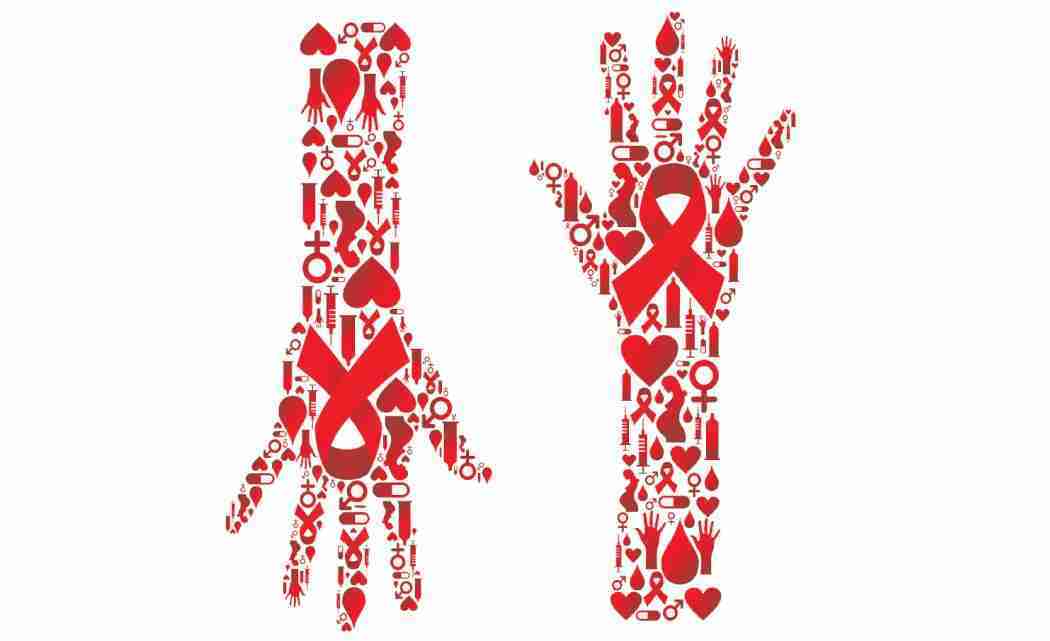 CHICAGO (AP) _ Northwestern University has been given a $17.5 million grant from the National Institutes of Health to invent, develop and test implants that could deliver drugs for up to a year to people at high risk of HIV infection.

The Sustained Long-Acting Protection Against HIV program that’s funded by the NIH’s National Institute of Allergy and Infectious Diseases will bring together scientists and clinical investigators from Northwestern’s Feinberg School of Medicine, McCormick School of Engineering and Applied Science and the Kellogg School of Management.

A news release from Northwestern says such a system would be particularly helpful because those at a higher risk of being infected do not always follow the other methods of avoiding infection such as abstaining from sex, wearing condoms or taking daily doses of antiretroviral drugs.