Not berry good: US adults still skimp on fruit and veggies 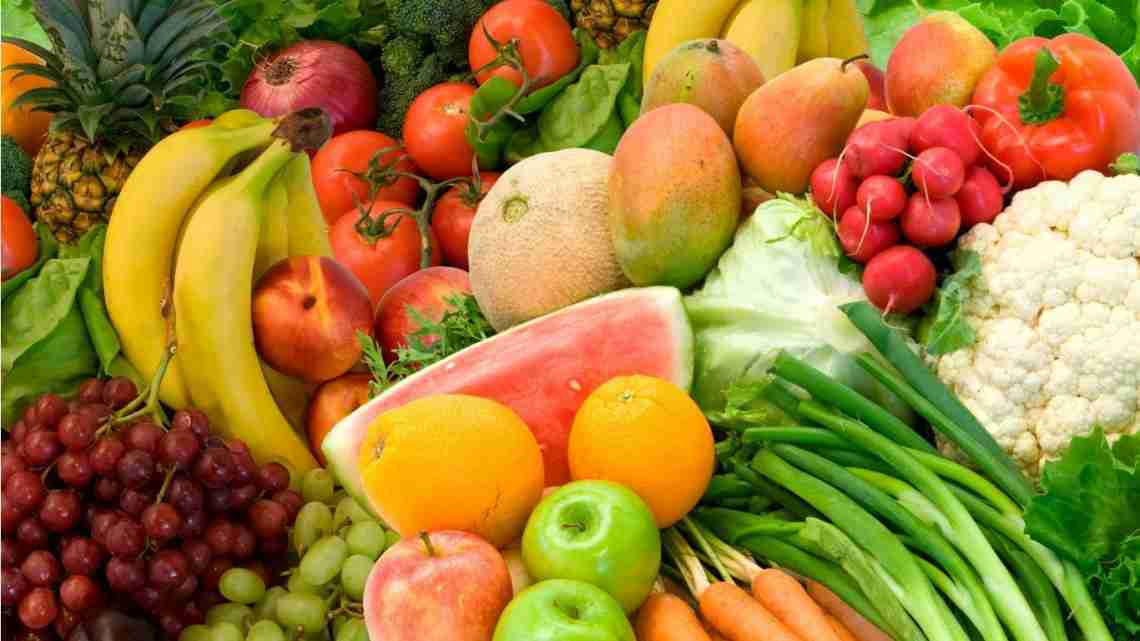 In a large national survey, only 13 percent said they ate the recommended amount of fruit each day. And only 9 percent ate enough vegetables.

California _ a big produce-growing state _ ranked highest for eating both fruits and vegetables. Tennessee was at the bottom of the fruit list, and Mississippi was last in eating vegetables.

The government recommends that adults eat 11/2 to two cups of fruit and two to three cups of vegetables each day.

Health officials have been trying to promote fruits and vegetables _ especially leafy greens _ as healthy alternatives to salty, fatty and sugary foods. The goal is to curb the nation’s obesity problem and reduce diabetes, heart disease and other maladies tied to bad diets.

The findings come from a 2013 national telephone survey of hundreds of thousands of Americans. The Centers for Disease Control and Prevention released the study Thursday.

Officials say it’s difficult to compare the latest findings to previous years because of a change in how the survey was done and how it asked about produce consumption.

But the amount of fruit and vegetable eating appears to be holding steady at a disappointingly low level, said the study’s lead author, Latetia Moore.