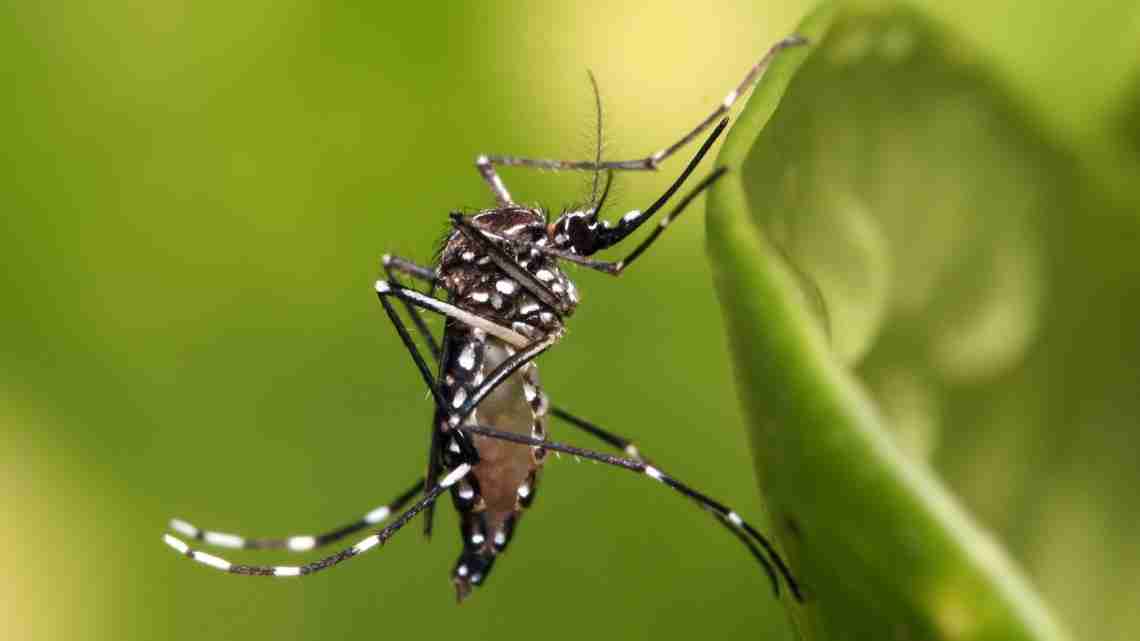 The New York State Department of Health says members of the public can protect themselves by eliminating standing water in their yards. Used tires, pots, clogged gutters, pools and outdoor recycling containers can all serve as mosquito breeding areas. In addition, residents should also use repellants and avoid outdoor activities when mosquitoes are most active.