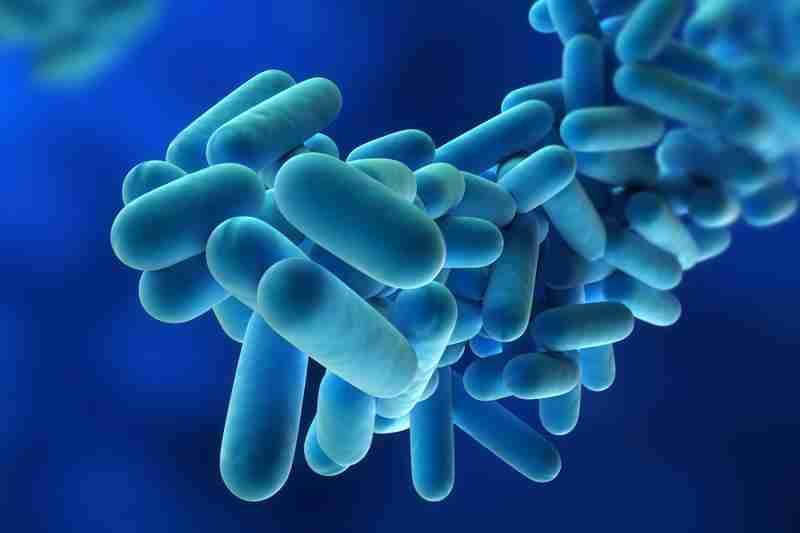 NEW YORK (AP) _ A New York City health official says it is likely doctors will diagnose more cases of Legionnaires’ disease in the Bronx in the coming days, amid an outbreak that has killed four and sickened dozens.

Dr. Jay Varma, deputy commissioner for disease control in the city’s health department, told The Associated Press on Saturday that people who live or work in the South Bronx, where the disease-causing bacteria have been found, could be at risk.

“It’s certainly possible and likely that there will be more cases of this disease identified over the next few days,” he said. “And those will be due to people who were exposed to this infection before the cleaning process began.”

City officials have said they inspected 17 cooling towers in the area and found five that tested positive for legionella bacteria. They have all since been cleaned.

Legionnaires’ disease is caused when water tainted with a certain bacteria is inhaled into the lungs.

“We do think that the work we have done to identify contaminated towers and decontaminate them will remove the risk of future infection,” Varma said.

But he cautioned that people may have been exposed before the cooling towers were cleaned, meaning more cases of Legionnaires’ disease could pop up in the next few days.

Varma said Legionnaires’ disease is easily diagnosed and treated with antibiotics, but can pose a serious risk to anyone with an underlying medical condition.

“It takes two things: It takes being exposed to a cooling tower that is generating this contaminated mist and it takes having some factor that makes you more susceptible to get pneumonia. So it’s very difficult to know who was exposed and who will get sick,” he said. “Our hope, of course, is that no one else becomes sick from this disease and of course we hope no one dies from it.”

There have been 2,400 cases nationwide this year and more than 130 in New York City, according to the Centers for Disease Control and Prevention.