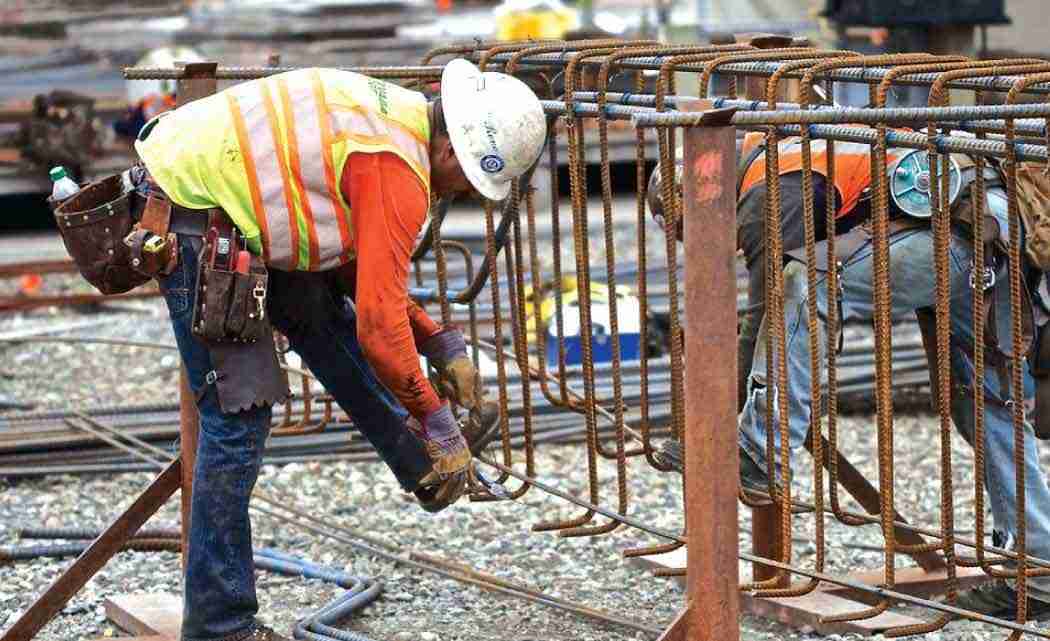 WASHINGTON — The Obama administration is proposing new safety rules to limit workplace exposure to beryllium, a type of metal used in aerospace, electronics and other industries that can cause serious health problems when it’s ground into dust and inhaled.

The plan announced Thursday by the Occupational Safety and Health Administration would reduce exposure limits to one-tenth of the amount currently allowed. Officials estimate the change could prevent nearly 100 deaths and 50 serious illnesses each year.

The new standard replaces one originally adopted by OSHA in 1971. The agency had sought tougher limits starting in 1975, but those efforts stalled for decades amid industry opposition and regulatory delays.

The latest proposal emerged out of an unusual partnership between Materion Corp., an Ohio-based company that is the nation’s largest beryllium manufacturer, and the United Steelworkers, the union representing many of those working with beryllium. The company and the union approached OSHA officials in 2012 to suggest a stronger standard.

“This collaboration of industry and labor presents a historic opportunity to protect the lives and lungs of thousands of beryllium-exposed workers,” OSHA head David Michaels said.

About 35,000 workers in the United States are exposed to beryllium, according to OSHA estimates.

Richard Hipple, chairman and CEO of Materion, said cooperation between the union and the company helped speed up the process for getting the rule out.

“It’s just better to protect beryllium workers, that’s what it’s all about and we’re all aligned together with that,” Hipple told reporters on a conference call.

Steelworkers President Leo Gerard said the plan was not everything the union wanted “but it’s certainly a lot better than the old standard.”

OSHA is accepting public comments on the rules until Nov. 9.

The proposed rule would not cover workers exposed to trace amounts of beryllium at coal-burning plants and aluminum production facilities, or those who work with coal slag in the construction and shipyard industries.

Beryllium is also an essential component of nuclear weapons. Under a special program created by Congress in 2000, the Labor Department has paid more than $500 million in compensation to nearly 2,500 former or current nuclear workers who were exposed to beryllium and developed chronic beryllium disease.