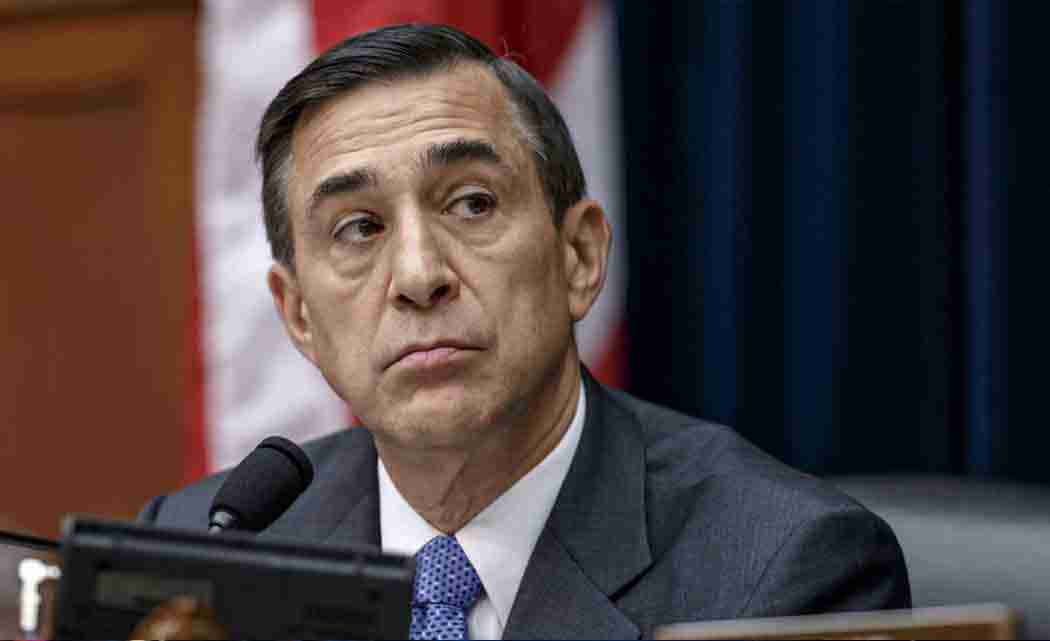 WASHINGTON (AP) — An economist who advised the Obama administration on health care is apologizing to Congress for his “thoughtless” remarks that Republicans have seized upon in attacking the president’s health law.

MIT economist Jonathan Gruber told groups last year that the “stupidity of the American voter” and a “lack of transparency” were important to passing the legislation in 2010 without any GOP support.

On Tuesday Gruber expanded on earlier apologies in prepared testimony before the House Oversight committee.

He said his comments were “glib, thoughtless and sometimes downright insulting.” He said he was not the “architect” of the president’s health law.

Republican Committee Chairman Darrell Issa of California called Gruber a crucial player in the legislation as he opened a hearing Tuesday into the matter.