One in six metro Atlanta pool inspections result in closure 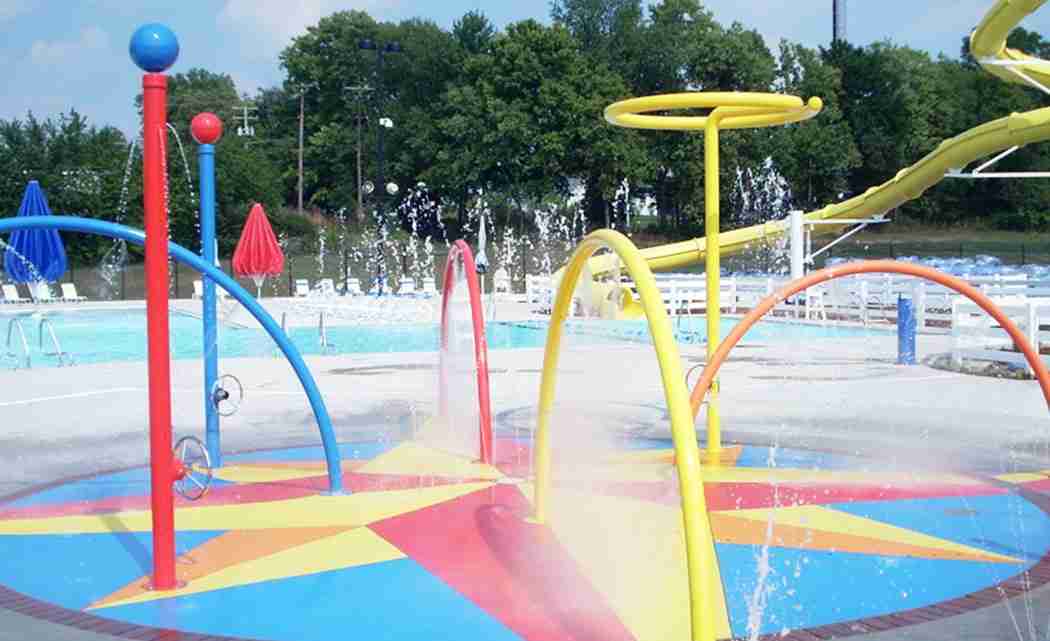 ATLANTA (AP) _ About one in six inspections of swimming pools and spas in metro Atlanta resulted in a closure for health or safety reasons, according to an analysis by The Atlanta Journal-Constitution.

The violators have ranged from community pools to upscale local hotels like the Westin in Buckhead. The AJC (http://bit.ly/1Jv2oY0 ) reports the spray pool for children was shut down at the Mall of Georgia. County inspectors have also temporarily shuttered health and fitness clubs.

Health experts at the Centers for Disease Control and Prevention estimate nationally that roughly one in eight inspections lead to a pool closure, or 12.5 percent. The rate is higher in some areas of metro Atlanta. In Fulton County, more than 20 percent of inspections in 2013 and 2014 found a pool was unsatisfactory and needed to be closed. In DeKalb County, the rate was 18 percent in 2013 and 17 percent in 2014.

Pools in Gwinnett performed better, with roughly 10 percent of inspections leading to a closure. In Clayton County, the results varied greatly. About 5 percent of the county’s pools were closed in 2014. So far this year, that rate has jumped to 26 percent.

“If you are concerned, that is the best way to protect yourself,” Beach said. “No one wants to come away from a fun trip to the pool with a rash or diarrhea.”

County health officials inspect pools and spas run by recreation centers, apartments, condos, neighborhood associations, hotels and gyms. For seasonal pools, the state requires one inspection prior to the pool opening and at least one other surprise inspection during pool season. Year-round pools must undergo three unannounced inspections.

Many pools are cited for chemistry violations. Proper chlorine and pH levels guard swimmers from many infections caused by bacteria and parasites. There are also worse violations.

“Water cloudy and had frogs in it,” wrote an inspector in May 2011 referring to the Belcourt Outdoor Pool in Roswell.

In Alpharetta, an inspector discovered a dead rabbit in the skimmer at the Morningside at the Park Outdoor Pool.

At the Harriett G. Darnell Senior Multipurpose Facility in Atlanta, the inspector said the pool should be drained and refilled with fresh water after detecting a “slight film of skin from patrons.” The inspector blamed poor filtering.