Only small increase in US girls getting cervical cancer shot 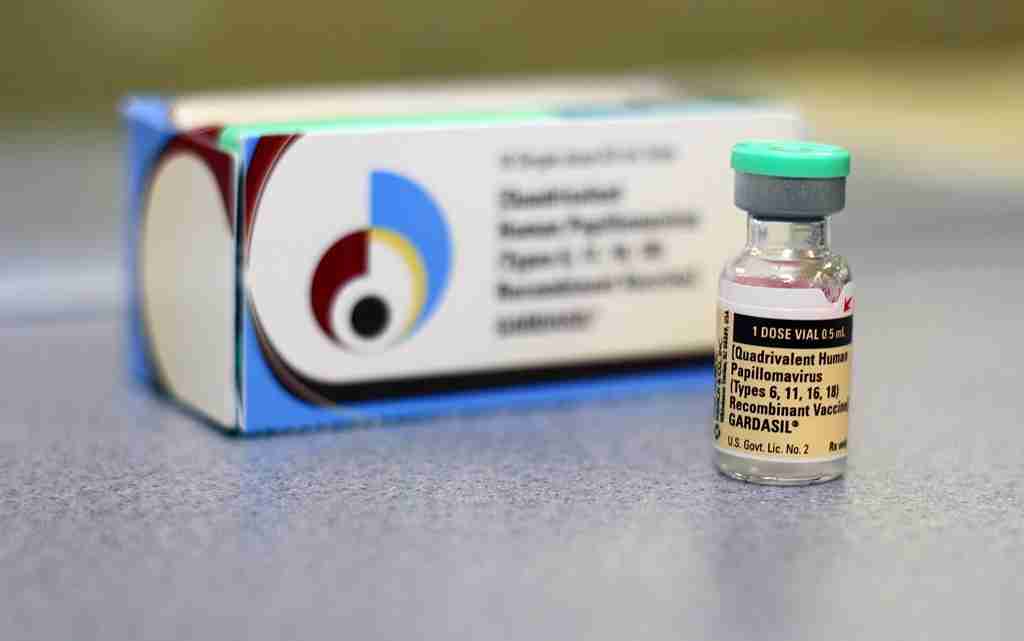 NEW YORK (AP) _ More U.S. girls are getting a controversial vaccine, but the increase last year was only slight.

A national survey released Thursday found 60 percent of adolescent girls received at least one of three doses of the vaccine against human papillomavirus, or HPV. It was 57 percent in 2013.

The vaccine has been available to girls since 2006 but has been recommended for boys since 2011. It protects against cervical cancer and genital warts. The shots are recommended at age 11 or 12, to protect youths before they start to have sex.

Health officials say not enough pediatricians are strongly recommending HPV shots. Vaccination rates against other diseases like whooping cough are much higher.