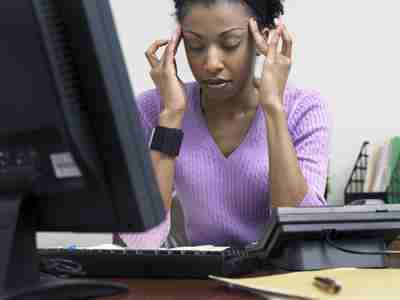 The petition initiative announced Monday would specify one hour of paid leave for every 30 worked. Backers of the measure include the same groups that led an effort to raise Michigan’s minimum wage last year.

Danielle Atkinson of Mothering Justice estimates that nearly half of Michigan’s private-sector workforce can’t take a paid sick day when they or their family members are ill. Many work in the restaurant industry.

Legislation to mandate paid sick leave has gone nowhere in the Republican-led Legislature.

Supporters need about 253,000 valid voter signatures to put the bill before legislators. If the Legislature didn’t act, the proposed law would go to a statewide vote in November 2016.