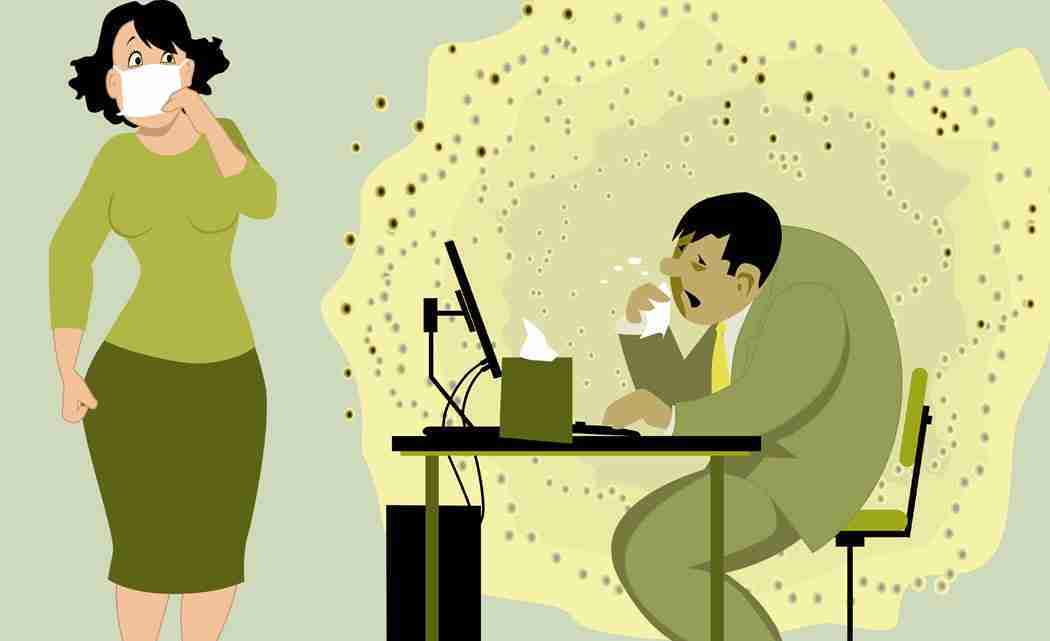 SALEM, Ore. (AP) _ A bill requiring businesses to give employees paid sick leave is now advancing in the Oregon Legislature.

Democrats on a budget subcommittee advanced the bill to the full Ways and Means Committee in a party line vote on Tuesday. The move sets up a vote in the full Senate as soon as next week.

The bill would require employers with at least 10 workers to grant up to five days off per year. Smaller employers would have to offer unpaid time off.

The bill’s supporters say workers shouldn’t have to choose between forgoing pay and showing up sick for work. Critics worry it will add significant new costs for businesses.