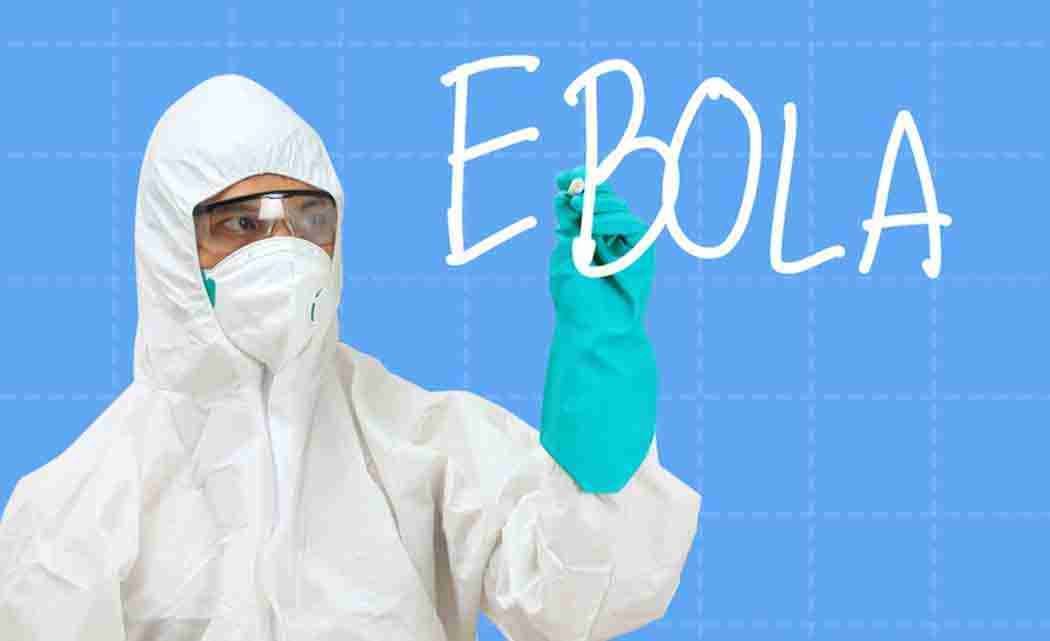 By MARIA CHENG and RAPHAEL SATTER
LONDON (AP) _ The Ebola outbreak exposed the U.N. health agency’s organizational failings, a panel reported Tuesday _ but it didn’t blame any individuals at the World Health Organization for its bungled response last year to the deadly crisis.

The report instead criticized WHO’s bureaucratic culture, saying the agency’s sluggish efforts to contain the virus were partly explained by “a hope that the crisis could be managed by good diplomacy.”

The panel’s chief, Barbara Stocking, a former head of Oxfam GB, said it didn’t single anyone out.

“We didn’t go into it saying, `We must blame somebody,”’ Stocking said. “We were much more focused on this being a learning exercise.”

Stocking’s panel _ selected by WHO’s executive board to examine its response to the outbreak _ did carry more general criticisms. Among other things, it said senior WHO leaders let political considerations sway their decision-making, explaining that economic concerns and “country politics” slowed the declaration of a public health emergency _ a key step that acts as an international distress signal.

Those findings tracked with a recent Associated Press investigation that showed WHO officials resisted sounding the alarm over Ebola because West African governments might see that as a “hostile act.”

WHO did not declare a global emergency for Ebola until August 8, when nearly 1,000 people had died from the disease. More than 11,000 people are estimated to have been killed by Ebola, the vast majority in three West African nations of Guinea, Sierra Leone and Liberia, since the outbreak was first identified in March 2014 in Guinea.

The panel also noted that experienced WHO staff sent messages early on that the outbreak was serious.

“It was an escalation of incompetence all the way to the top,” said Oyewale Tomori, who sits on WHO’s Ebola Emergency Committee, a separate group.

He was unimpressed by the panel’s conclusion that WHO’s response system failed and its reluctance to identify specific mistakes.

“Nowhere in the report was any recommendation made to sanction staff,” he said. “A system is not made of tables and chairs, it’s made of people.”

Other experts noted virtually nothing had changed after a similar report was published after WHO’s response to the 2009 swine flu pandemic.

“WHO, as currently structured and resourced, has been starkly exposed as incapable,” said Kelley Lee, who sits on a separate panel chaired by Harvard University and the London School of Hygiene and Tropical Medicine analyzing WHO’s Ebola response.

Stocking’s said that she hoped the recommendations carried in her report _ including the creation of an emergency health response unit and a more reliable income stream for the chronically underfunded WHO _ would fare better than previous efforts to reform WHO.

“I think we’re an awful lot closer,” she said, saying that the spread of Ebola had “truly shocked” the world.

Dr. Joanne Liu of the aid group Doctors Without Borders praised the report’s focus on researching experimental drugs and reforming the public health emergency system. But Liu said it was still disconcerting that the panel and other such groups were laying out the world’s lessons learned as Ebola was still claiming more victims every week.

“I am appalled to a certain extent that we spend so much time on the next epidemic when we still haven’t dealt with this one,” she said.