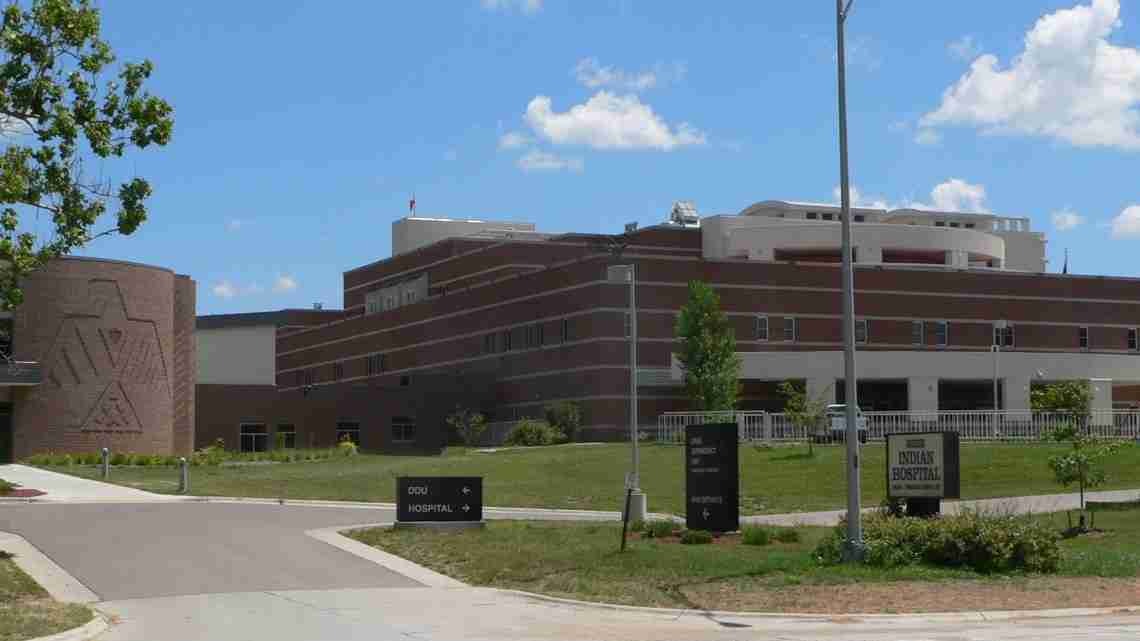 WINNEBAGO, Neb. (AP) _ A federal report says inadequate treatment at a hospital in northeast Nebraska resulted in one death earlier this year and harm to at least nine other patients.

The Winnebago Indian Health Service Hospital in Winnebago is scheduled to lose its Medicare and Medicaid funding Thursday as a result of what the federal Centers for Medicare & Medicaid Services says are treatment deficiencies.

The Sioux City Journal says (http://bit.ly/1CRWEWP ) the report issued after a survey team’s visit in May cited the case of a patient who reported extreme back pain on Dec. 30, 2014. He was sent home. A hospital staff member then left him a voicemail telling him his kidneys were failing and did not attempt to make additional contact. The patient died Jan. 1 at his sister’s house.