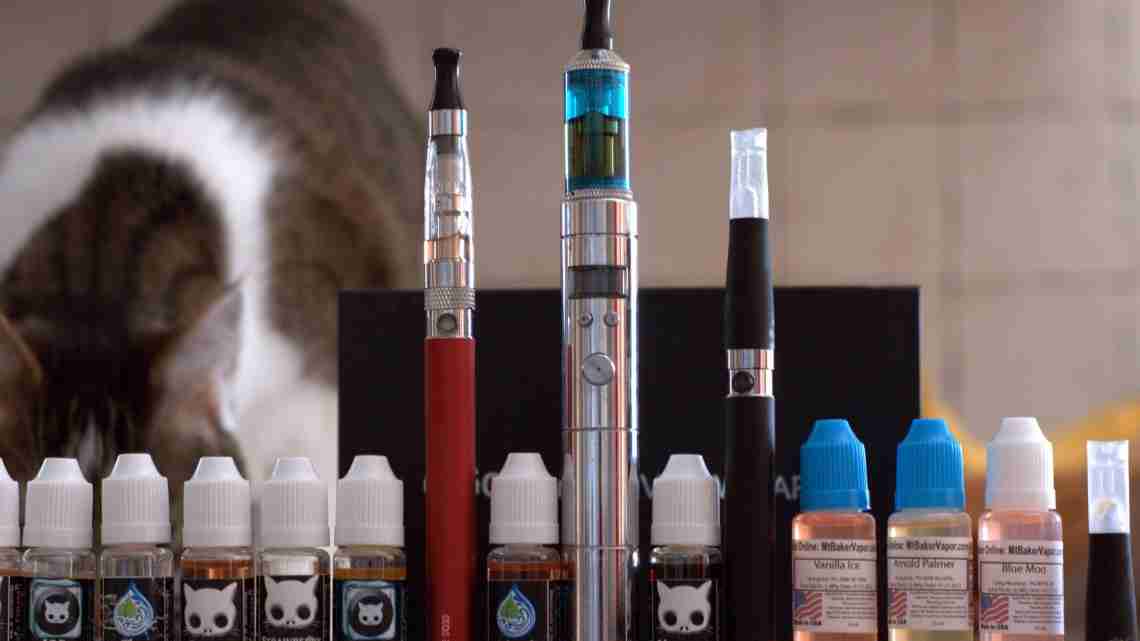 PETAL, Miss. (AP) _ The Petal Board of Aldermen has voted to make vaping illegal in public buildings.

Five of the seven alderman could override such a veto. Last week’s vote was unanimous.

Sponsor Brad Amacker says there’s already a ban on smoking tobacco in public buildings, and it seemed prudent to update the ordinance.

Marx says business owners should be able to decide whether to ban e-cigarettes.

Some users and sellers of e-cigarettes say they’ll attend the July 7 meeting to ask aldermen to repeal the amendment.