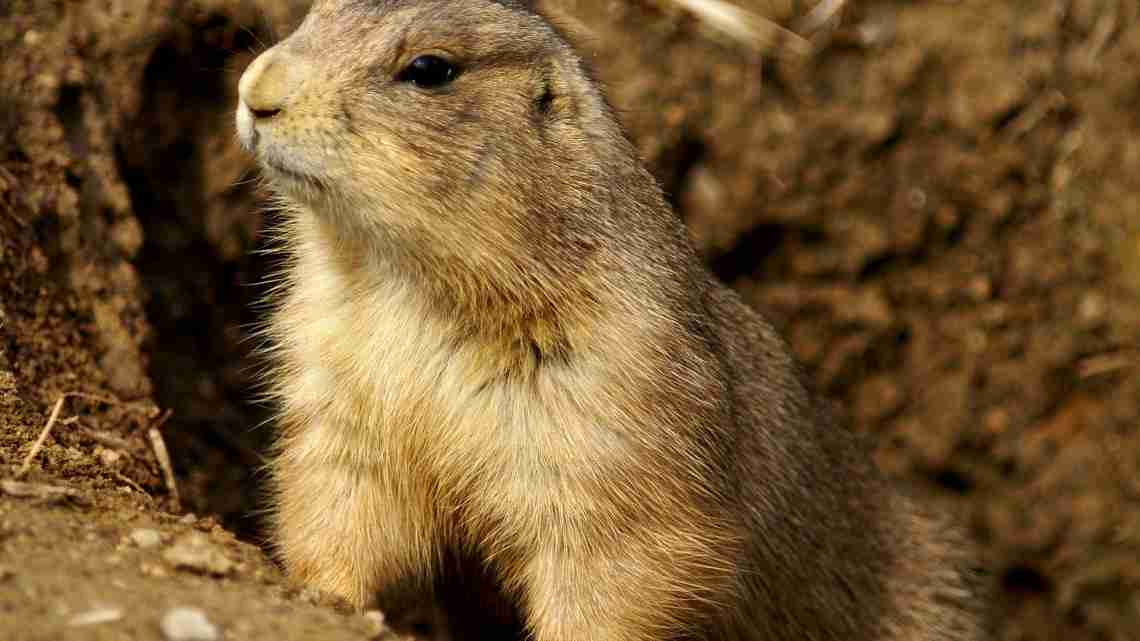 VERNAL, Utah (AP) _ Wildlife and health officials say an outbreak of bubonic plague has killed dozens of prairie dogs in a colony in eastern Utah.

The Utah Division of Wildlife Resources says 60 to 80 prairie dogs were found dead in an area southeast of Vernal last week.

The TriCounty Health Department, which serves the area, is warning residents to avoid the dead animals because the disease can be spread to humans. It’s generally transmitted by fleas.

The Deseret News reports (http://bit.ly/1TB9jBi ) that if humans contract the plague, symptoms include fever, headache and chills. It can be treated with antibiotics.