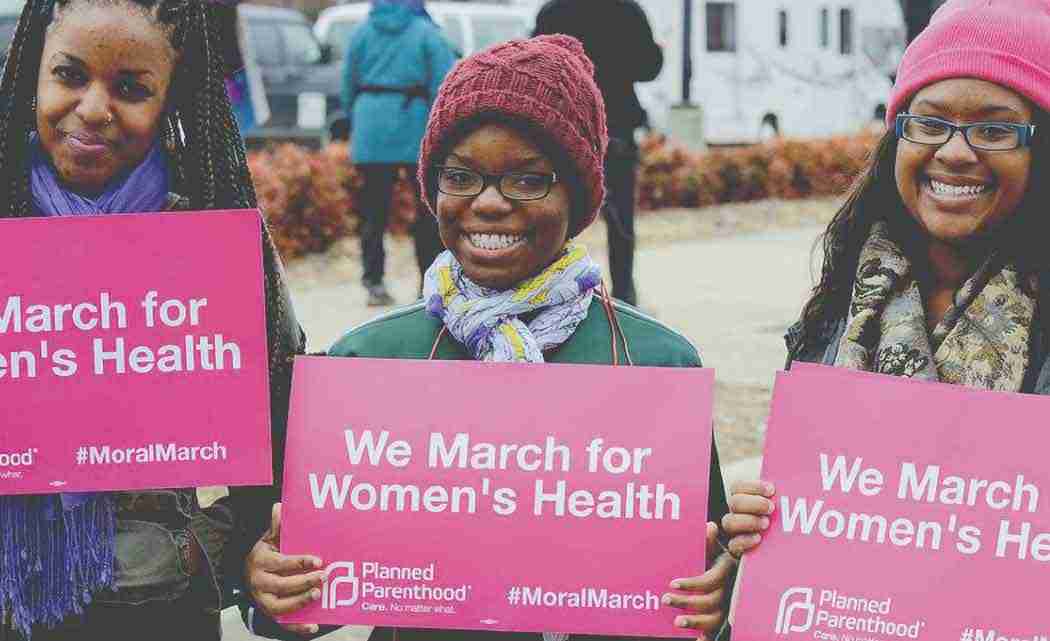 TALLAHASSEE, Fla. — Planned Parenthood in Florida is asking a judge for an emergency ruling to allow them to continue performing abortions at 12 and 13 weeks.

Executive Director Laura Goodhue says the Agency for Health Care Administration changed its definitions of gestational periods and that the centers were operating in compliance with Florida law. They’ve stopped providing abortions on women between 12 and 13.6 weeks until a judge decides.

She criticized what she called an inconsistent interpretation of gestational periods as a political stunt by Republican Gov. Rick Scott.