Quarter of listeria cases in Texas not tracked or recorded 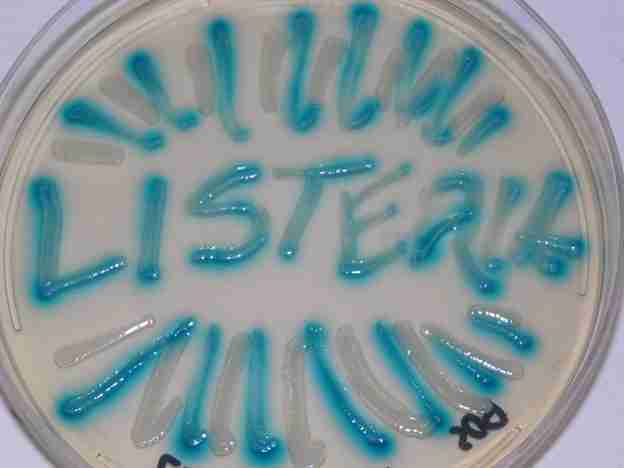 The Houston Chronicle reported Sunday (http://bit.ly/1RH7ipI ) that Texas has never enforced a law that requires laboratories to submit confirmed listeria samples to the Department of State Health Services. Agency spokeswoman Carrie Williams says the state instead prefers to work with labs and health providers to educate them and bring them into compliance.

Research by the Council to Improve Foodborne Outbreak Response show that most state health department in the U.S. are missing samples in 10 to 40 percent of confirmed listeria cases.

Experts say health officials could have identified the Blue Bell outbreak sooner had reporting requirements around the county been better.