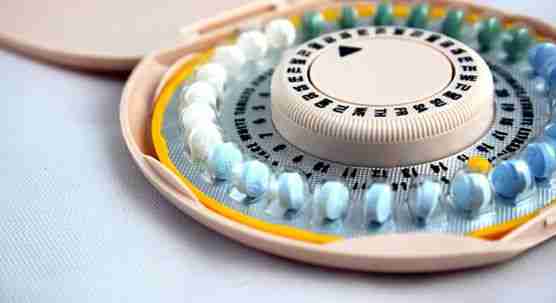 NEW ORLEANS (AP) _ A group of religious institutions is considering an appeal of a federal court ruling this week that found certain birth-control provisions of the Affordable Care Act don’t violate the religious rights of faith-based groups.

A three-judge panel of the 5th U.S. Circuit Court of Appeals in New Orleans delivered its ruling Monday, which was a consolidation of several cases brought by Texas-based religious institutions, including universities and charities, and a Pennsylvania seminary.

At issue was an accommodation in the health care law that allows religious groups to opt out of directly providing birth control coverage. The plaintiffs argued that opting out would only result in an insurer or other third party providing the contraceptives the groups oppose. They also said the requirement that they offer employees a group health plan pressures them to authorize the use of contraceptives, and health care contracts facilitated the use of contraceptives.

The appeals court determined, however, that the federal law’s rules do not amount to a “substantial burden.”

“Although the plaintiffs have identified several acts that offend their religious beliefs, the acts they are required to perform do not include providing or facilitating access to contraceptives,” the ruling states. “Instead, the acts that violate their faith are those of third parties.”

Attorney Eric Rassbach, who represented two Baptist universities that were part of the lawsuit, told the Houston Chronicle that his clients may appeal, possibly to the full 5th Circuit or directly to the U.S. Supreme Court.

“I’d be surprised if it ended here,” Rassbach said of Monday’s ruling.

The Supreme Court last year ruled that some companies with religious objections can avoid the contraceptives requirement in President Barack Obama’s health care overhaul, the first time the high court has declared that businesses can hold religious views under federal law.

Kenneth R. Wynne, an attorney for Westminster Theological Seminary in Glenside, Pennsylvania, said Wednesday the seminary believes the ruling is “deeply flawed, not only because it denies Westminster’s right to live out the basic tenet of its faith that every life is sacred, made in the image of God, but because the opinion’s reasoning is infirm.”

He says they will most likely pursue a stay to suspend the ruling pending a petition for review by the Supreme Court.