Remains of victims of Nazi experiments found in France 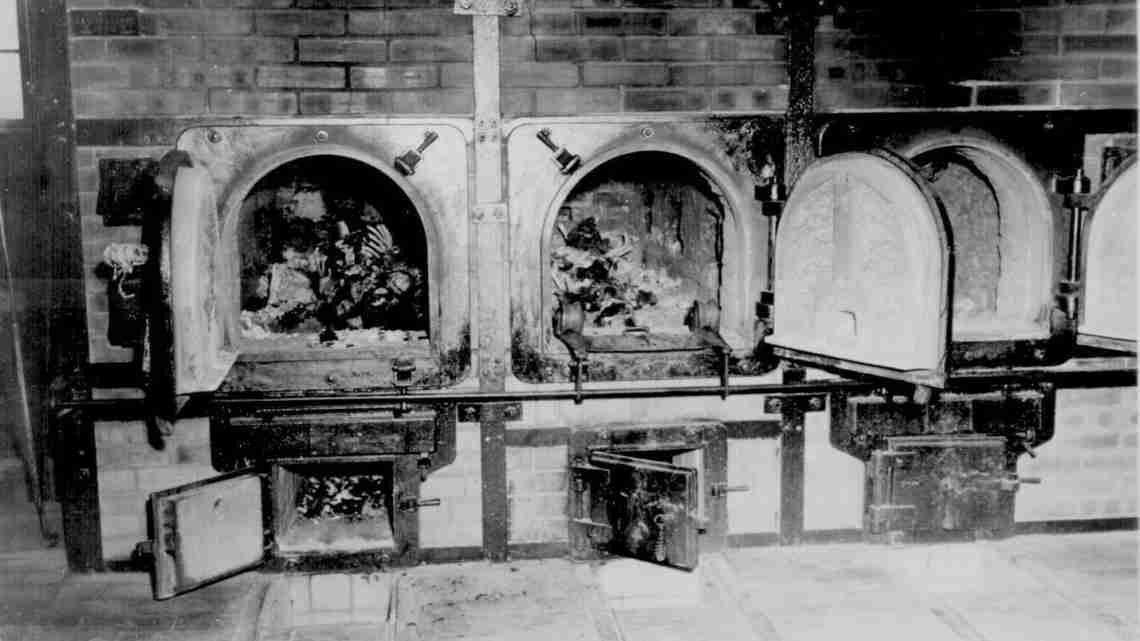 PARIS (AP) _ It started with a letter, a brief reference to samples taken from the bodies of Holocaust victims used in Nazi medical research. Decades later, the jars and test tubes found behind a glass cupboard in a locked room testified to history’s horror.

Raphael Toledano, a researcher from Strasbourg who has spent more than a decade delving into the eastern French city’s Nazi past, stumbled upon the 1952 letter from Camille Simonin, the director of the forensic science school at the University of Strasbourg, detailing the storage of tissue samples taken from some of the 86 Jews gassed for the experiments of August Hirt, a notorious Nazi anatomy researcher.

The autopsy samples were intended to be used to prosecute Hirt, who directed the construction of a gas chamber built specifically to provide victims for experiments carried out at the facility. At the time, Germans had replaced the French staff, which largely decamped elsewhere.

Strasbourg was liberated by the Americans, Hirt ultimately committed suicide, and the remains ended up in the highly specialist forensic science museum at the university, which has since become one of France’s most prestigious medical schools.

Simonin’s letter was directed at a judge who planned to put Hirt on trial, asking if the samples could be of use. It’s not known how or whether the judge responded, said Jean-Sebastien Raul, the institute’s current director.

The samples were apparently forgotten until July 9, when Toledano and Raul cracked open the door. The storage container and jar and test tubes, holding a fragment of human skin and other body samples, were meticulously labeled just as the letter detailed, Toledano said.

“It was a shock to discover that these jars were still there, that we put in a museum display a part of these Jews who were murdered by the Nazis,” Toledano said.

The Strasbourg mayor’s office said Monday it hopes to return the remains to Strasbourg’s Jewish community for eventual burial in the city, which sits on the border of France and Germany.

Next post Commission says Uber may legally operate in Nebraska