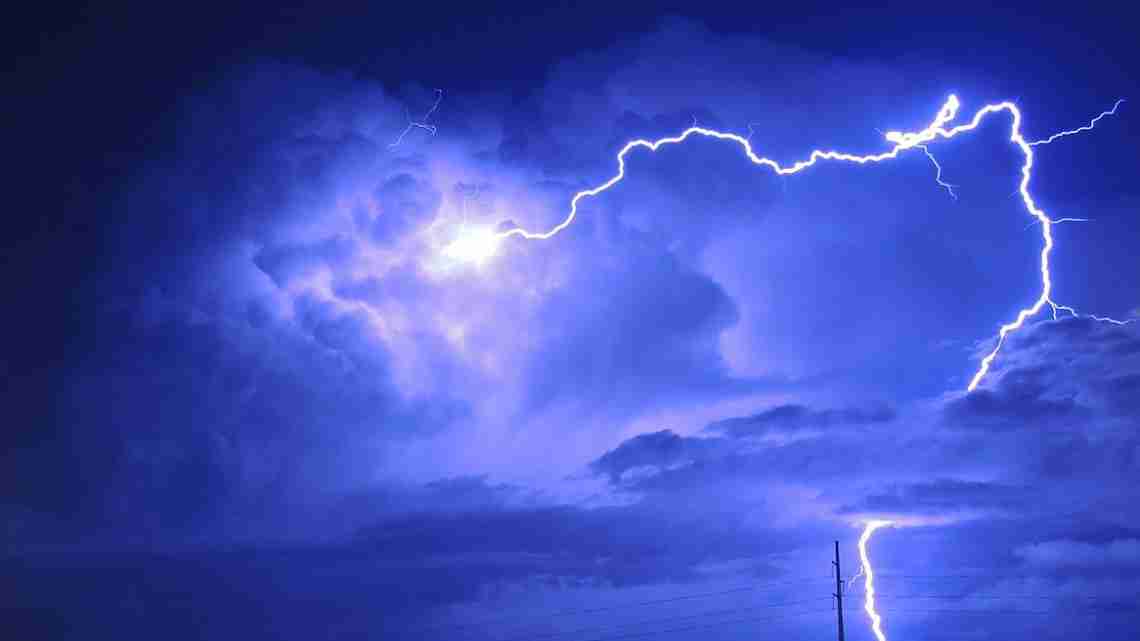 NAPLES, Fla. (AP) – Florida is leading the nation in the number of people killed by lightning strikes.

The Naples Daily News reported Saturday that 52 people have been killed by lightning since January 2007, which is the most in the nation according to an analysis of National Oceanic and Atmospheric Administration weather data.

The USA Today Network-Florida analysis concluded that the state with the second highest number of fatalities was Texas, which had 21 during the same time period.

The newspaper said that the 52 Florida fatalities include a woman hit by lightning while driving in Jacksonville, a man killed while picking blueberries in Santa Rosa County and a woman taking shelter under a Sarasota park gazebo.

Lightning has killed two people in the U.S. this year, including a construction worker in Florida.

Next post Tips for Balancing Family, Work and Education