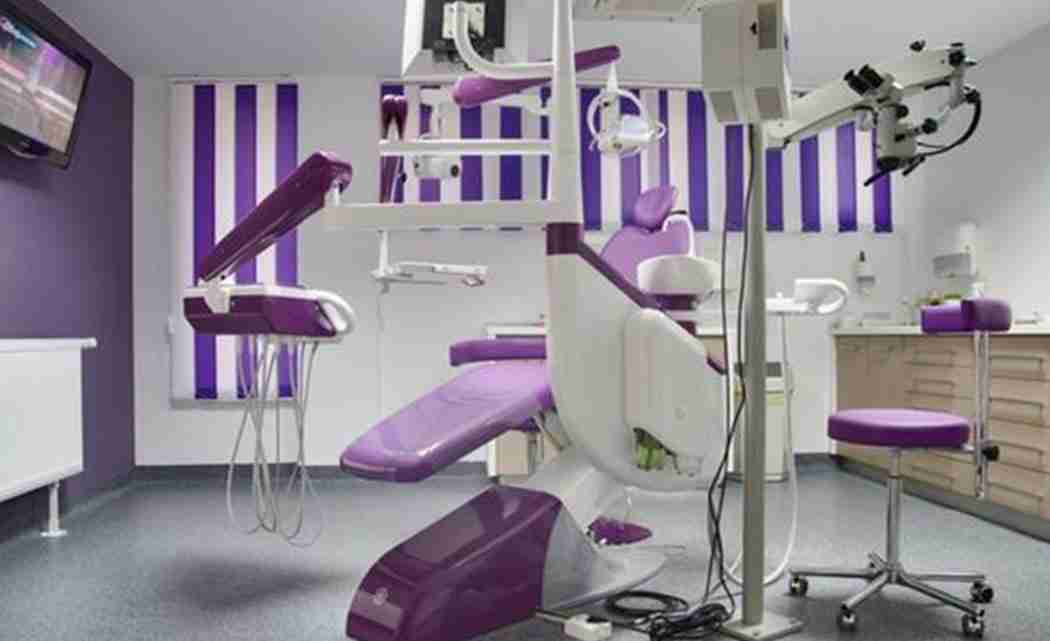 DURHAM, N.H. (AP) _ New Hampshire has significantly improved access to dental care in recent years, but many problems persist, according to a report from New Hampshire Kids Count and the Carsey School of Public Policy.

The report issued last week notes several improvements since 2010, including an increase in public dental health clinics and more programs to provide dental sealants to students. Officials say New Hampshire ranks above the national average on most measures of pediatric oral health, but performance varies significantly by county.

In 2014, more than half of third graders in Coos County showed evidence of tooth decay, and 14 percent had untreated decay. In Strafford County, the rate of untreated decay increased to 14.2 percent, while rates of untreated decay were below 10 percent in all remaining counties except Grafton, where it was 11.7 percent.

Adults in Coos county were also twice as likely as the adult population as a whole to have not visited a dentist in more than five years, with 22 percent fitting that criteria.

Last year, lawmakers created a study committee to analyze barriers to and coverage for dental care for the state’s underserved residents.