Report says schools can do more to prevent teen pregnancy 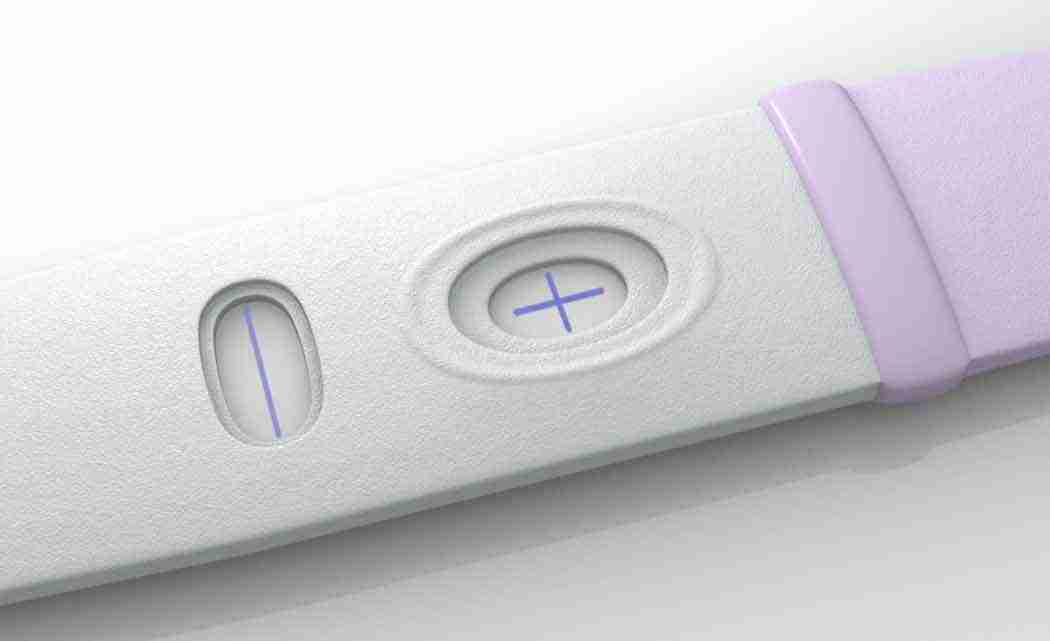 SANTA FE, N.M. (AP) _ New Mexico has no clear strategy on how to keep decreasing what is currently the second-highest rate of teens giving birth nationwide, according to a legislative report out this week.

The Legislative Finance Committee report said inconsistent implementation of comprehensive standards for sex education may be a contributing factor. Public schools are required to instruct students on various ways to prevent pregnancy, but not all of them do, the findings stated.

“Year after year, we fund agencies, and it’s supposed to be needs-based. But we don’t always ask what success looks like,” Lundstrom told the Santa Fe New Mexican (http://bit.ly/1PN9ANS ).

It appears that even in counties with sold school-based health clinic programs, teen pregnancy seems to occur at a higher rate, Lundstrom said. Some clinic programs offer health screenings and treatment but not contraception, according to health officials.

“Obviously they’re not getting enough support, including referral support,” Lundstrom said. “If a school-based program had additional support for referrals to other agencies, I think they’d be much more successful.”

A survey done by the committee determined that district and charter high schools don’t teach prevention of pregnancy and sexually transmitted diseases according to state standards.

Kenny Vigil, state Department of Health spokesman, said in an email that the agency has plans to create a more comprehensive strategy for tackling teen pregnancy. Health officials will collaborate with other agencies, including the Public Education Department and the Children, Youth and Families Department, he added.

New Mexico taxpayers spend $75 million a year on babies born to teens, the report says. That amount covers child welfare and public programs and lost income from teen mothers who aren’t able to continue with their education.

The state has made inroads over the years. The National Campaign to Prevent Teen and Unplanned Pregnancy said the number of babies born dropped in 2013 by 35 percent when compared with 1988, when the rate was at its peak. In all, nearly 3,000 teenagers between the ages of 15 and 19 gave birth in 2013. That is a 9 percent drop from the birth rate in 2012.