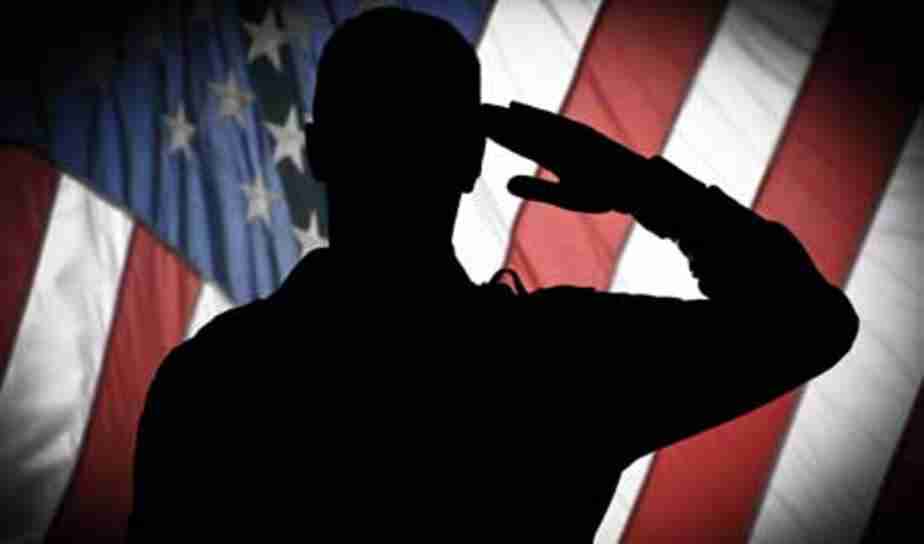 WASHINGTON (AP) _ The number of veterans seeking health care but ending up on waiting lists of one month or more is 50 percent higher now than it was a year ago when a scandal over false records and long wait times wracked the Department of Veterans Affairs, The New York Times reported.

The VA also faces a budget shortfall of nearly $3 billion, the Times reported in a story posted online ahead of its Sunday editions. The agency is considering furloughs, hiring freezes and other significant moves to reduce the gap, the newspaper reported.

In the last year, the VA has increased capacity by more than 7 million patient visits per year, double what officials originally thought they needed to fix shortcomings, the Times reported. However, the newspaper added, department officials did not anticipate just how much physician workloads and demand from veterans would continue to soar. At some major veterans hospitals, demand was up by one-fifth, the paper reported.

Citing interviews with department officials and internal department budget documents it had obtained, the Times reported that doctors and nurses have handled 2.7 million more appointments than in any previous year, while authorizing 900,000 additional patients to see outside physicians.

The Times also reported intense internal debate at the VA over a proposal to address a shortage of funds for a new, more effective but more costly hepatitis C treatment by possibly rationing new treatments among veterans. Certain patients who have advanced terminal diseases or suffer from a “persistent vegetative state or advanced dementia” would be excluded under that plan, the paper reported.

Agency officials expect to petition Congress this week to allow them to shift money into programs running short of cash, according to the newspaper. However, lawmakers may object to removing funds from a new program intended to allow certain veterans on waiting lists and in rural areas to choose taxpayer-paid care from private doctors outside the department’s health system, the Times reported.

“Something has to give,” the department’s deputy secretary, Sloan D. Gibson, said in an interview with the newspaper. “We can’t leave this as the status quo. We are not meeting the needs of veterans, and veterans are signaling that to us by coming in for additional care, and we can’t deliver it as timely as we want to.”