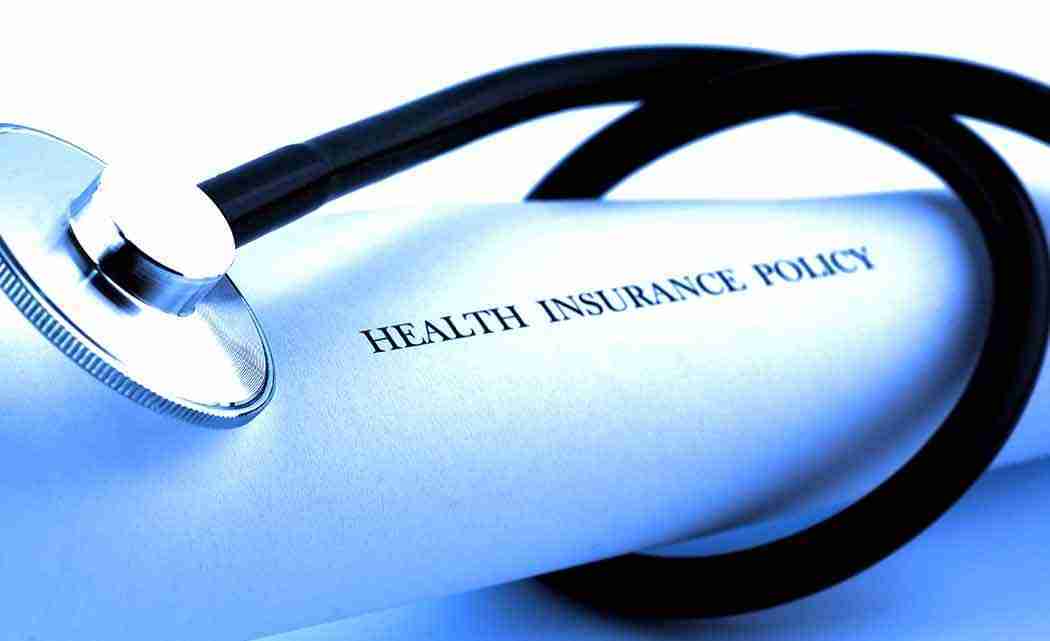 The court will rule on a lawsuit that could wipe out federal tax credits in 34 states, including Nebraska, which chose not to create their own health insurance markets.

The Kaiser Family Foundation says Nebraskans who receive the credits would see an average premium increase of 265 percent without them. Nebraskans receive a total of $14.6 million in tax credits each month, for an average of $257 per enrollee.

Nebraska groups that helped with the enrollment effort say they have notified clients about the lawsuit, and many are now worried that they’ll lose coverage.

Previous post Twitter's twists and turns _ can it keep flying?