Salmonella outbreak that may be tied to pork grows 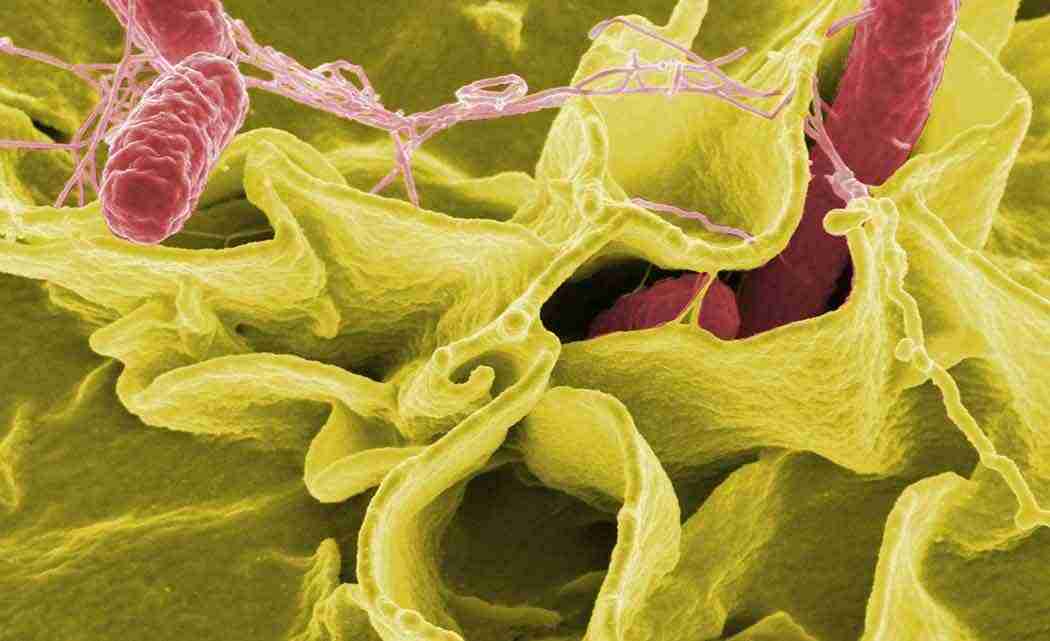 SEATTLE (AP) _ The state Department of Health says the number of Salmonella cases that may be tied to pork products has grown in Washington, with at least 90 people reported to have gotten sick.

The Seattle Times reports that (http://is.gd/Uj0dF5 ) 55 of the cases have been reported in King County. Six people have been hospitalized.

State health officials have asked the federal Centers for Disease Control and Prevention to send in a special team to help with the investigation.

Investigators have not found a specific source yet, but they say many of the cases appear to be linked to eating pork, or to exposure to raw pork, particularly whole roasted pigs cooked and served at private events.

Health officials say the cases appear to have been caused by the same rare strain of Salmonella bacteria.

Next post School of Mines gets $750,000 grant from NASA program