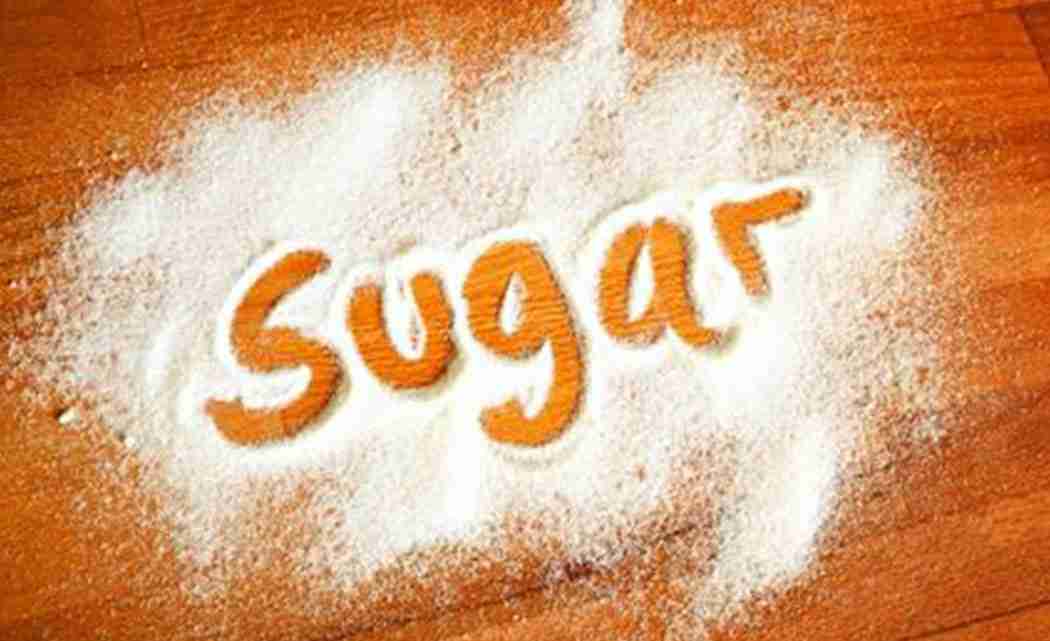 SAN FRANCISCO (AP) _ Soda and some other sugary drinks contribute to health problems, San Francisco supervisors said as they voted unanimously to approve health warnings on ads for such beverages.

The soda industry said it might sue to block the ordinance, while supporters said they will seek to expand the requirement beyond the city.

It’s believed San Francisco would be the first place in the country to require such warnings if the Board of Supervisors gives a second approval next week and the mayor allows it to go into effect.

Efforts for a statewide warning failed this year, as did a city ballot measure last year to impose a tax on sugary drinks.

“Another attempt at the sugar-sweetened beverage tax is being considered,” said John Maa, a general surgeon and member of the board of the American Heart Association in San Francisco, which lobbied for the ordinance approved Tuesday.

The ordinance defines sugar-sweetened beverages as drinks with more than 25 calories from sweeteners per 12 ounces. Advertising for such sodas as Coca-Cola Zero and other no-calorie drinks would not require a warning, but ads for regular Coca-Cola would.

The ordinance also requires warnings for other products such as sports and energy drinks, vitamin waters and iced teas that exceed the 25-calorie limit. Milk and 100 percent natural fruit and vegetable juices are exempt.

The label would read: “WARNING: Drinking beverages with added sugar(s) contributes to obesity, diabetes, and tooth decay. This is a message from the City and County of San Francisco.”

The ordinance would require the warning on print advertising within city limits _ billboards, walls, taxis and buses. It would not apply to ads appearing in newspapers, circulars, broadcast outlets or the Internet.

Soda cans and bottles would not have to carry the warning.

Supervisors quickly approved the proposal with an 11-0 vote, as well as two other measures aimed at curbing sugary drink consumption.

One proposal would ban soda ads on city-owned property, much like San Francisco does with tobacco and alcohol. Another would prohibit city funds from being used to buy soda.

“These are not harmless products that taste good,” said Supervisor Scott Wiener, who authored the soda warning proposal. “These are products that are making people sick, and we need to take action.”

A 12-ounce can of regular Coke contains 140 calories, all from sugar. The can contains 39 grams of added sugar, which is about 9 teaspoons. One teaspoon of sugar has about 16 calories.

Liquid sugar is the new tobacco as far as some public health advocates are concerned. Berkeley approved a soda tax last year, the first in the country to do so, but San Francisco rejected one. Davis, a college town near Sacramento, is requiring restaurants to serve milk and water as the default drink with children’s meals.

About 32 percent of children and teens in San Francisco are overweight or obese, according to a 2012 study by the California Center for Public Health Advocacy and the UCLA Center for Health Policy Research. That figure is lower than Los Angeles, San Jose and Sacramento.

Opponents have said it’s not fair to single out billboard advertising or sugary drinks.

Roger Salazar, a spokesman for CalBev, which represents the state beverage industry, said the organization might sue.

“Aside from being bad public policy, there are some free-speech issues,” Salazar said. “We’re going to explore all of our options.”

Mayor Ed Lee hasn’t taken a position but said through a spokeswoman that he is open to educating people through warning labels on advertisements.

Supervisor Eric Mar, who sponsored all three measures with Wiener and Supervisor Malia Cohen, said the ordinance should pave the way for a soda tax on the November 2016 ballot.

More than half of voters approved last year’s measure but it required a two-thirds majority because it was a special tax. This time, it could be pitched as a general tax and require only a simple majority, he said.