Scott will retain lawsuit against feds 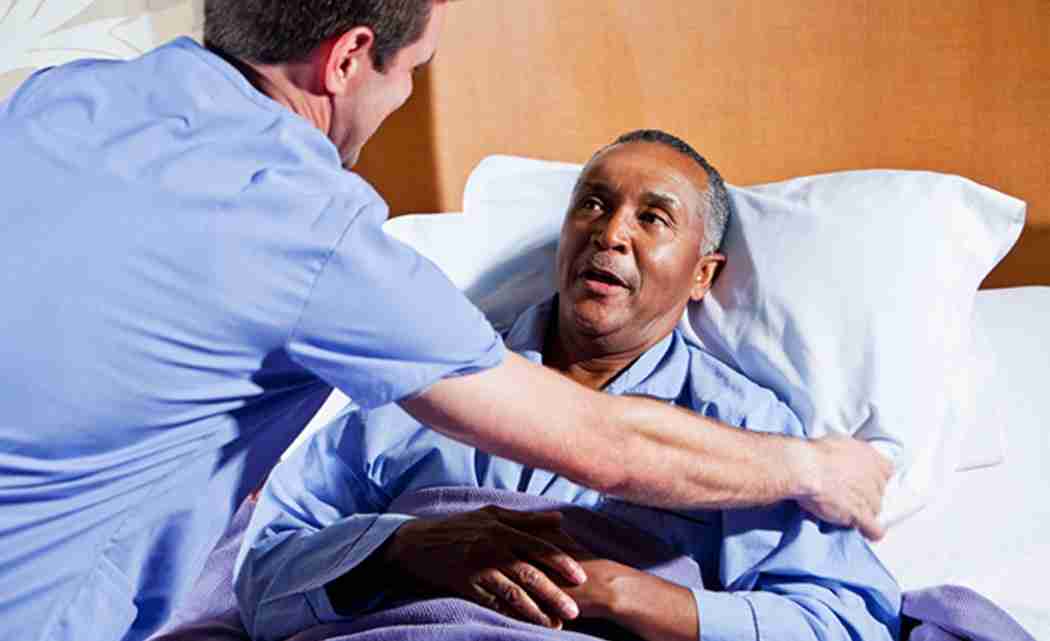 FORT LAUDERDALE, Fla. — Gov. Rick Scott is withdrawing his injunction against the Obama administration over federal health money, but there’s no plan to drop the lawsuit anytime soon, according to court documents filed Tuesday.

Scott says Florida lawmakers were able to agree on a budget during a special session this week, reducing the threat of imminent harm, but notes that the state and federal government haven’t resolved the lawsuit’s underlying issues.

The Republican governor is suing the Obama administration, alleging the low-income pool hospital funds are being withheld because the state isn’t expanding Medicaid. The Obama administration has repeatedly said it’s not making its decision based on Medicaid expansion and has tentatively agreed to extend the funds for two years but at a much lower amount. The state will get $1 billion next year and it drops to $600 million the following year.

But Florida will likely find itself back in the same predicament in two years if it does not expand Medicaid. The state will likely continue to get much lower amounts from the federal government for hospitals that treat uninsured and Medicaid patients or the funds could expire permanently. The governor doesn’t want to dip into the state’s general revenue funds to bail out the hospitals, which is what lawmakers agreed to do this year. That meant there was less money for tax cuts, which is Scott’s top priority.

The state says it “is not prepared to withdraw the underlying lawsuit unless and until the defendants render an actual decision about future LIP funding without the unconstitutionally coercive consideration of the State’s constitutionally protected decision not to expand Medicaid,” according to court documents.

Next post Black churches targeted because of importance to community