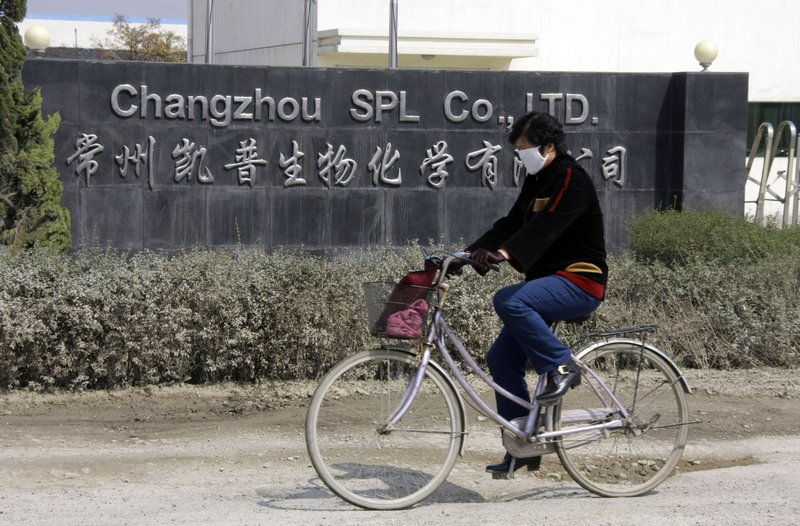 Drugmakers have issued more than 50 recalls since last July linked to low levels of a probable cancer-causing chemical found in generic drugs taken by millions of Americans. The contamination underscores the Food and Drug Administration’s struggle to police an industry that increasingly relies on overseas manufacturing plants in China and India.

On Wednesday, an FDA official said the actual risk to patients from the tainted medications is likely lower than originally stated.

The FDA said last year that if 8,000 patients took the maximum dose of the drugs for four years, the contamination issue could cause one extra case of cancer over their lifetimes.

The agency now says that the actual risk to patients is likely much lower than this “worst case scenario.” That’s because most patients likely “received much smaller amounts of the impurity,” because not all blood pressure drugs on the market contain the hazardous chemicals.

The affected medications are low-cost versions of lifesaving heart-regulating drugs,
including valsartan, losartan and irbesartan.

They are designed to allow blood to flow more easily and are sold as single-ingredient pills and tablets and in combination with other drugs.

The FDA is responsible for ensuring that U.S. medicines are produced in safe, sanitary conditions that meet quality standards. But regulators have struggled for years to inspect the supply chain as pharmaceutical production spread globally.

For decades the FDA focused its manufacturing inspections on U.S. factories. More than 90 percent of the drugs prescribed in the U.S.

are generics, and over time, most companies have moved their manufacturing overseas to take advantage of cheaper labor and materials. Today roughly 80 percent of the ingredients used in U.S. medicines are made abroad, according to the Government Accountability Office.

The FDA did not open its first permanent offices in China and India until 2008 and 2009, respectively. That followed dozens of deaths and hundreds of allergic reactions in the U.S. linked to a contaminated blood thinner made at a Chinese facility.

The FDA has tried to keep pace with foreign inspections. But when the GAO’s watchdog investigators last examined the issue in 2016, they estimated the FDA had never inspected nearly 1,000 of the 3,000 foreign manufacturing facilities that export drug ingredients to the U.S.

Earlier this summer House lawmakers asked the FDA to provide information about its oversight of facilities in China and India linked to the recent recalls.

“We remain concerned about whether FDA has the appropriate resources, policies, management practices, and authorities to oversee adequately foreign drug manufacturing,” wrote members of the House Committee on Energy and Commerce, in a June letter to the FDA.

On Wednesday, Woodcock noted that the FDA recently issued a warning letter to an India-based manufacturer, Lantech Pharmaceuticals, over traces of a carcinogen found at one of its facilities. The FDA said the company failed to “control and monitor” its manufacturing to prevent the chemical from making its way into pharmaceutical shipments.

The FDA notes that 43 blood pressure medications have not been affected by the contaminations issues. No drug shortages have been reported due to the issue, the agency noted . 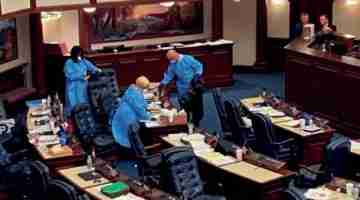 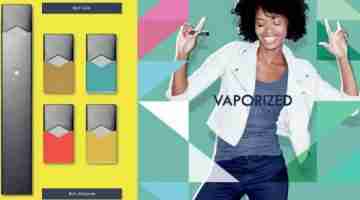