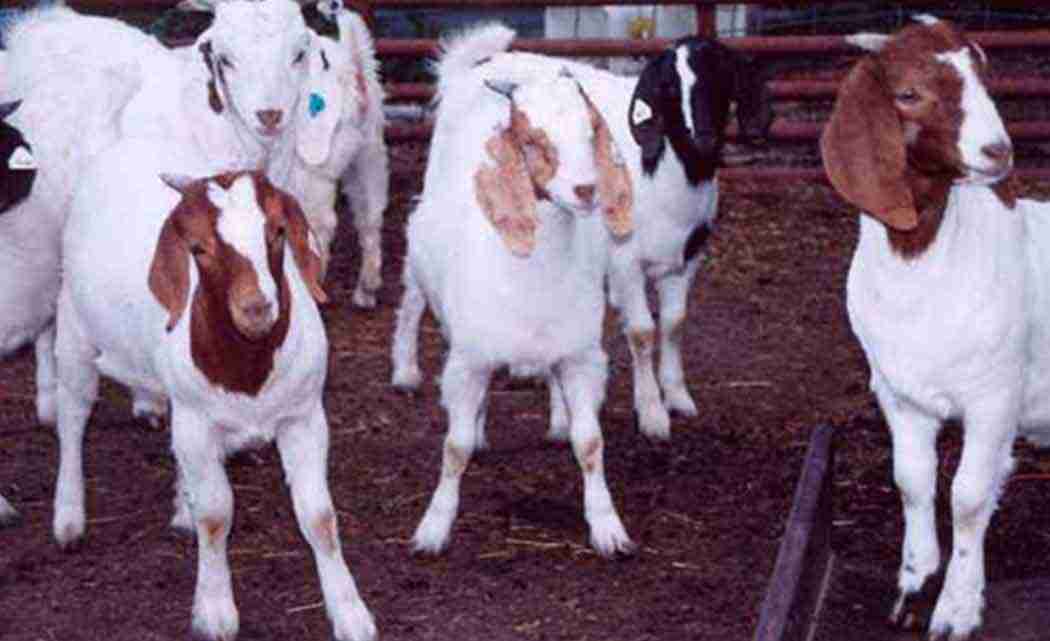 SIBLEY, Iowa (AP) _ Iowa farmers who have been dealing for weeks with thousands of rotting dead chickens are frustrated by the government’s response to the Midwest bird flu outbreak.

“I don’t know if you guys know what a Dumpster full of birds stinks like after four weeks,” said Merlin DeGroot, whose farm near Sheldon was hit with the bird flu in April

DeGroot said he’s waiting for government crews to dispose of his dead chickens, but the agencies involved haven’t coordinated well.

More than 25 million chickens, turkeys and ducks have been killed in Iowa, and it has taken time to find places to dispose of their carcasses.

Agriculture officials have told DeGroot that his 21 large containers full of dead birds will be incinerated soon, but he’s skeptical.

“I’ve been told that five, six or seven times,” he told leaders.

Iowa Agriculture Secretary Bill Northey said the size of the bird flu outbreak is unprecedented and the government is working to respond.

“Everyone is trying to come up with solutions,” Northey said.

Brad Parker, who has a turkey farm near Cherokee, Iowa, said he and his neighbors joined together to compost their ill birds instead of waiting for government crews. But now Parker isn’t sure whether he’ll be compensated for the work.

The U.S. Department of Agriculture has earmarked $413 million to pay farmers for lost birds and to pay for euthanizing and disposing of them.

“There are a lot of questions,” Parker said.

One of the most important questions for farmers is when they will be able to bring new birds onto their farms and resume operations.