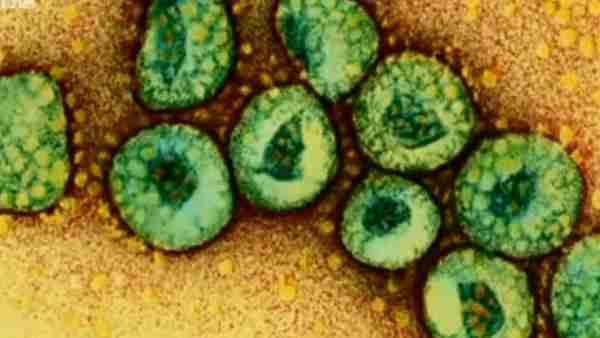 SEOUL, South Korea (AP) _ The death toll continues to mount in South Korea’s MERS outbreak even as schools reopen and people recover from the virus.

The Health Ministry said Tuesday 19 people have died in the largest outbreak of the disease outside the Middle East, with three more dying the past two days. More than 150 have been infected with Middle East Respiratory Syndrome and nearly 5,600 have been quarantined.

The government says the outbreak is slowing, but there’s widespread fear and misinformation. Health workers are spraying disinfectant at karaoke rooms and other businesses, and teachers are sprinkling salt on school grounds in a misplaced attempt to protect themselves as many schools reopen this week.

The discovery of new cases and a growing number of quarantine orders have critics questioning the government’s control measures.

Next post Forecasters warning of potential for heat-related illnesses