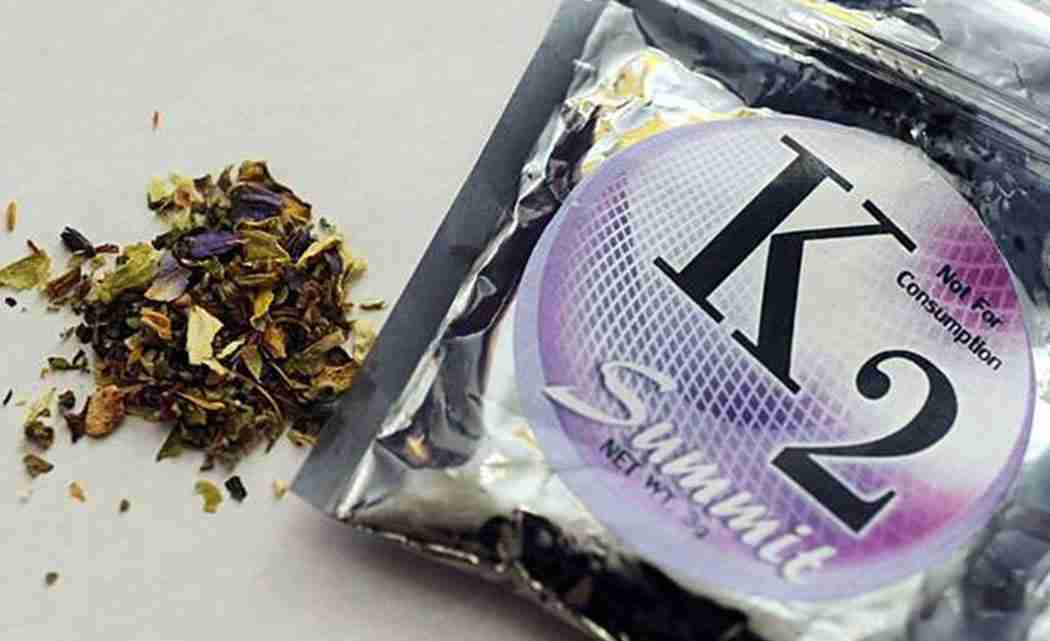 Ten overdoses linked to synthetic marijuana have occurred in the county this month. The ages of the patients ranged from 17 to 35.

Letterman tells media outlets that none of the overdoses was fatal. But he says the drug can have serious side effects, including long-term brain damage and heart problems.

Appomattox County Rescue Squad Captain Susan Walton says comparing real marijuana to synthetic marijuana is like comparing a BB gun to an M-16. She says the synthetic drug is much stronger, akin to using heroin.

Next post German automaker to build plant in Auburn