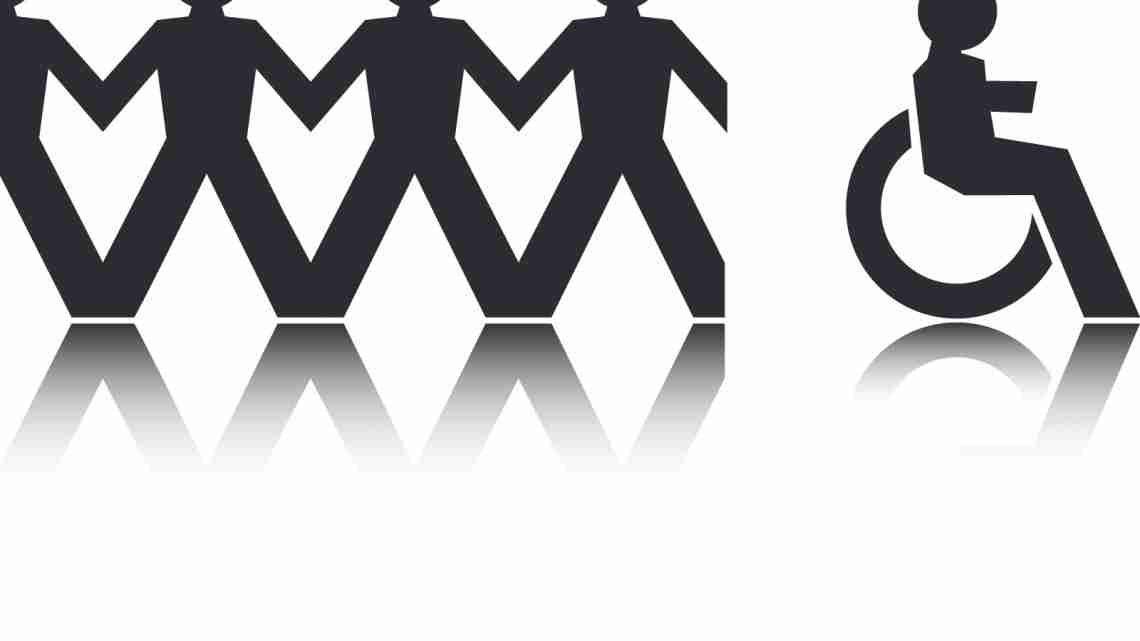 DENVER (AP) _ The Colorado Department of Public Health and Environment has determined that human services officials violated the privacy, dignity and respect of people with disabilities during body checks to determine whether residents at state-run group homes had been abused.

Relatives of the residents complained that 62 people were strip-searched at 10 community group homes and a day center for people with developmental disabilities. It was found in numerous instances that the search was conducted in such a way as to cause significant distress, according to the findings.

Human services director Reggie Bicha said in a statement that he regretted not asking for guardians’ permission before the skin checks but that he had “significant factual basis to believe residents in all 10 group homes and the day program were subject to unacceptable and imminent risk to their health and safety.”

Human services officials learned in February and March of several allegations of resident abuse by center staffers, Bicha said. There were reports that words were scratched into the backs and stomachs of nonverbal residents, that two unsupervised residents stole a vehicle, and that staffers had struck, choked, shoved and humiliated residents, he said.

Among those searched, 40 residents previously were found incompetent in court to make decisions about their own health. Their guardians were not contacted, the Denver Post reported (http://tinyurl.com/q5nmzdj).