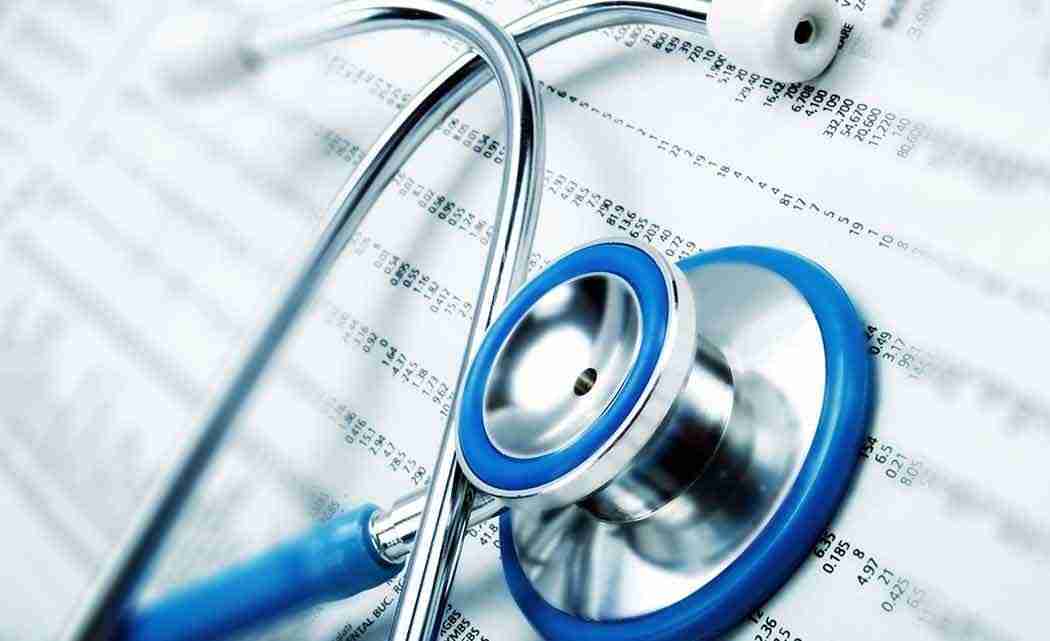 An Associated Press review of reports filed with the state secretary’s office shows lobbying by the industry has nearly doubled from the $10.8 million spent in 2007.

During that time the industry has had to adapt to the state’s landmark 2006 health care law and the rollout of the federal law it inspired that was signed by President Barack Obama in 2010.

The group that spent the most on health care lobbying last year was the Massachusetts Association of Health Plans. The group reported spending more than $1 million.

The Massachusetts Hospital Association came in second, spending about $882,000.