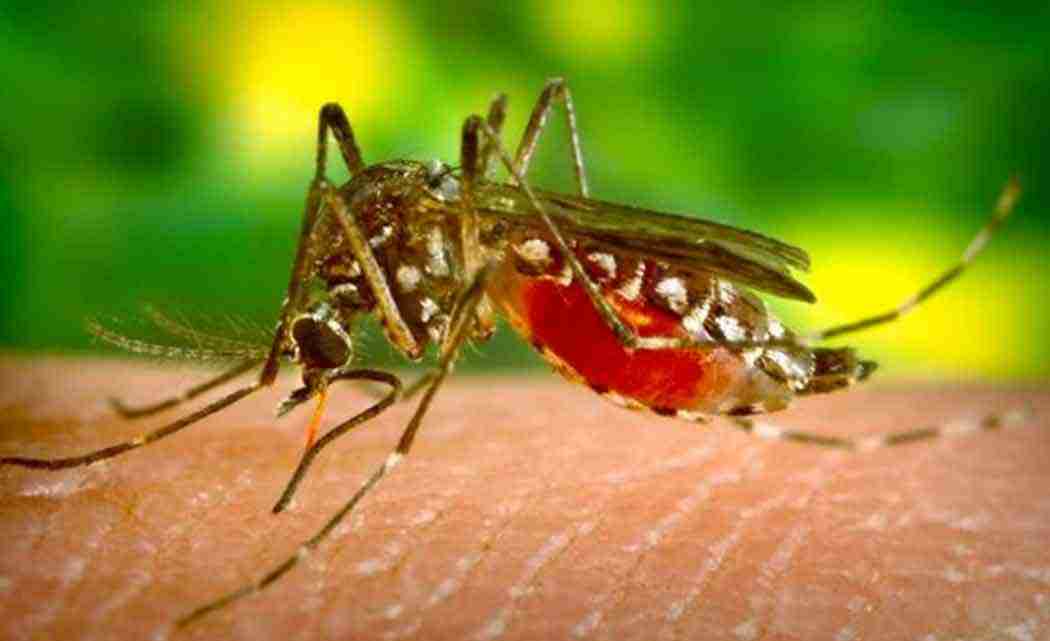 PIERRE, S.D. (AP) _ South Dakota State Epidemiologist Lon Kightlinger is cautioning residents to start protecting themselves against mosquitoes, after West Nile virus was found in one of the bugs in Meade County.

It’s the first detection of West Nile this year. Kightlinger says “the virus is here and now being transmitted.”

Since the first human case of West Nile in South Dakota in 2002, the state has documented nearly 2,200 cases and nearly 700 hospitalizations, with 32 deaths. Every county has reported a case.

People can reduce their risk of getting the virus by using insect repellant, limiting time outdoors and getting rid of standing water where mosquitoes can breed.