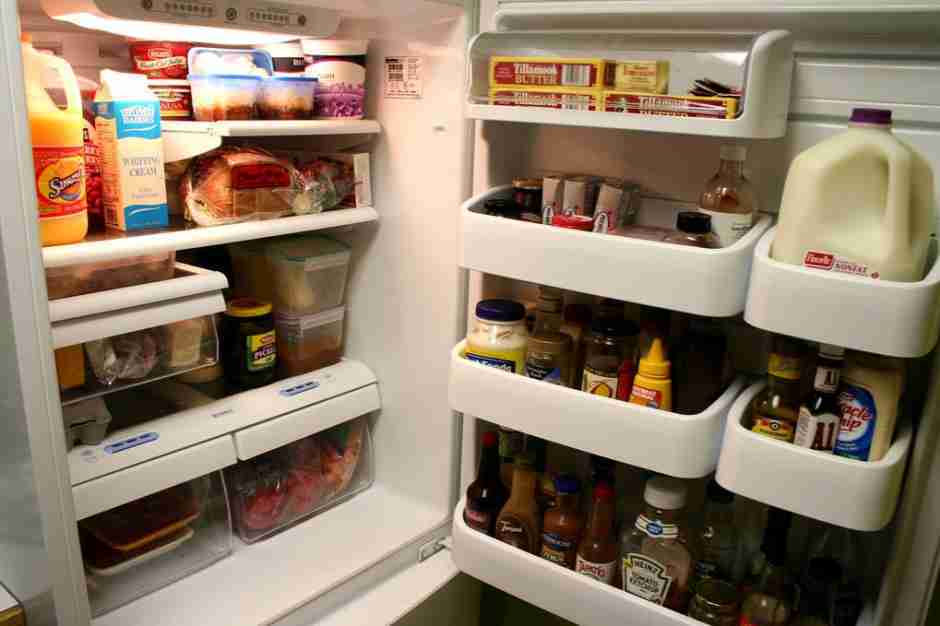 LEXINGTON, Ky. (AP) _ A smelly refrigerator has prompted the decontamination of nearly a dozen people at the University of Kentucky.

Multiple news sources report that 11 people were taken to the hospital on Wednesday after being exposed to chemicals inside the Dimock Animal Pathology building that morning. University officials say movers had taken the refrigerator from the Gluck Equine Research Center to the building on Tuesday night.

Fire battalion chief Joe Best says the people reported minor irritation to the skin or eyes and some nausea. Firefighters evacuated the building and kept people away from the area as a precaution.

University spokeswoman Kathy Jones says the odor was believed to have been caused by a chemical residue left by something that had been inside the refrigerator. The building was reopened Wednesday afternoon.