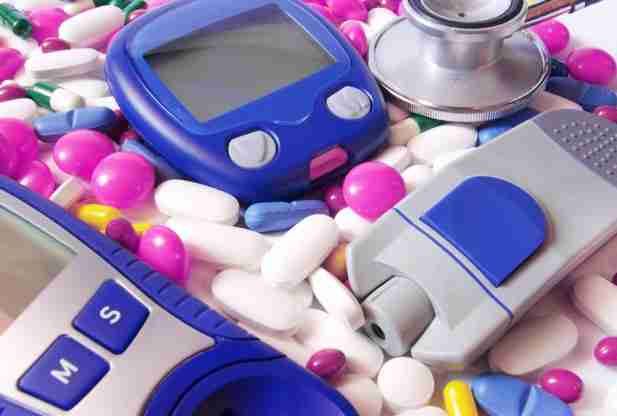 Although reassuring on safety, the results disappointed some doctors who had hoped the drugs would do better and help prevent heart problems, the top cause of death for people with diabetes.

The medicines are called GLP-1 drugs. At least seven brands are sold in the U.S. and more in Europe, including Merck’s blockbuster Januvia and AstraZeneca’s Byetta and Bydureon.

The new studies were discussed Monday at an American Diabetes Association conference in Boston, and one on Januvia was published online by the New England Journal of Medicine.

More than 25 million Americans and 33 million people in Europe have Type 2 diabetes, which impairs production or use of insulin to break down food into energy. That causes blood sugar to rise, which can lead to problems not just with the heart, but also eyes, blood vessels, kidneys and many other things.

GLP-1 drugs help spur insulin production after meals and are often prescribed for people who can’t control their blood sugar well with first-step medicines and good diet and weight control.

Several years ago, studies hinted that GLP-1 drugs might raise the risk of heart failure, and the new studies were aimed at looking broadly at heart risks.

In one, more than 14,600 patients were given Januvia or dummy pills to add to their other diabetes medicines. After about three years, roughly 11 percent of both groups had suffered a heart attack, stroke or heart-related death. Heart failure hospitalization rates also were similar.

The study “very definitively” shows Januvia is safe, said one study leader, Dr. Eric Peterson, director of the Duke Clinical Research Institute. He has consulted for drug companies including Merck, the study’s sponsor.

The second study tested Sanofi’s lixisenatide, sold as Lyxumia in Europe. The company sought approval to sell the drug in the U.S. several years ago, then delayed the process until the heart safety study was finished, and now plans to restart it later this year.

The study involved 6,000 patients who had suffered a heart problem in the previous six months _ a higher risk group than in the Merck study. After about two years, rates of heart problems were similar for those on the drug versus a placebo, about 13 percent of each group.

Diabetes specialists are happy the drug proved a safe way to help control blood sugar, but “I’m kind of disappointed” the results were not better for hearts, said that study’s leader, Dr. Marc Pfeffer of Brigham and Women’s Hospital in Boston.

“We were looking to prove safety but we were hoping for effectiveness,” he said.

Pfeffer’s study was funded by Sanofi, and Pfeffer has consulted for several diabetes drug makers. The results of this study have not been published yet, so they are considered preliminary.

“It is disappointing that these drugs do not appear to have a cardiovascular benefit,” said one independent expert, Dr. Steven Nissen, heart chief at the Cleveland Clinic. The drugs cost $5 a day or more, he said.

Next post Louisiana Senate passes $24.5B budget package for next year