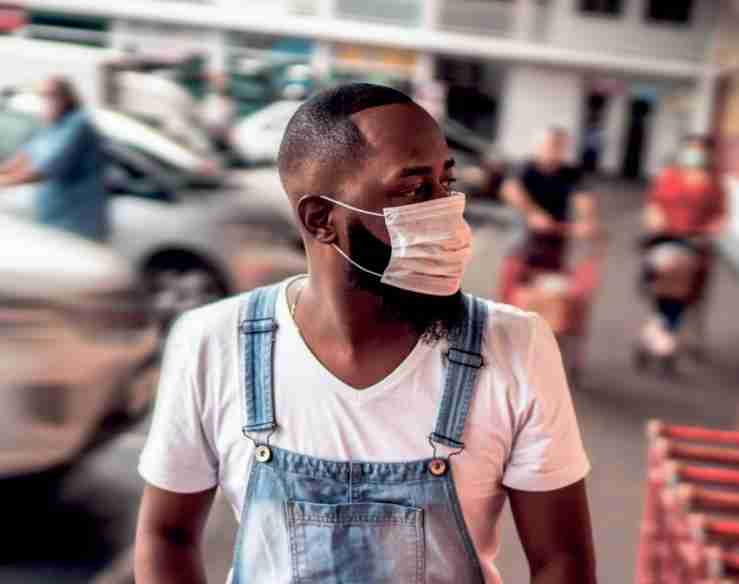 New York (AP) – Black Americans, who have suffered disproportionately from the coronavirus, have shown a more intense interest in news about the pandemic compared to whites.

Those were the consistent ﬁndings in a Pew Research Center survey taken in late April when COVID-19 was dominating the news.

For example, 26% of blacks reported discussing the virus “almost all the time” with others, compared to 10% of whites who say that.

Forty-eight percent of blacks told Pew they were closely following news about the local availability of coronavirus tests, compared to 25 % of whites. Similarly, almost half of black people questioned (47%) said they were following stories about local hospitals closely, while a quarter of whites (24%) said the same thing.

Roughly half of blacks had an intense interest in the number of COVID-19 cases and deaths, with 34% of whites saying the same thing.

“The differences in these data are particularly striking,” said Amy Mitchell, director of journalism research at Pew.

The margin of error in Pew’s American News Pathways Project is plus or minus 1.5%.