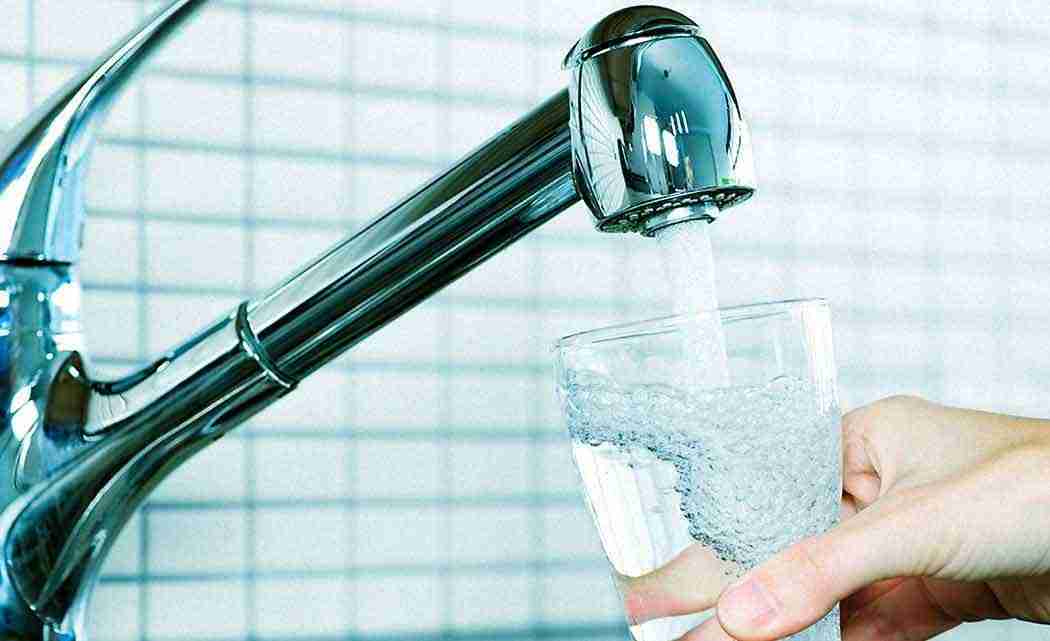 By ELLEN KNICKMEYER and SCOTT SMITH

SAN FRANCISCO (AP) _ Nearly one-fifth of the raw groundwater used for public drinking water systems in California contains excessive levels of potentially toxic contaminants, according to a decade-long U.S. Geological Survey study that provides one of the first comprehensive looks at the health of California’s public water supply and groundwater.

One of the surprises in the study of 11,000 public supply wells statewide is the extent to which high levels of arsenic, uranium and other naturally occurring but worrisome trace elements is present, authors of the study said.

Public-water systems are required to bring many contaminants down to acceptable levels before supplying customers. But the findings highlight potential concerns involving the more than 250,000 private wells where water quality is the responsibility of individual homeowners, state officials said.

Several million Californians rely on public water systems in which raw supplies bear potentially toxic amounts of those trace elements, according to the first cumulative findings of the state and federal Groundwater Ambient Monitoring and Assessment program, which California created in the early 2000s.

The survey also gives public-policy-makers the first sweeping look at the extent to which agricultural irrigation, industrial pollutants and other uses of groundwater are adding to problems for underground water reserves, now under heavy demand in California’s drought.

Uranium, for example, is a naturally occurring element _ one that can raise the risk of kidney ailments and cancer if consumed long-term at high levels.

But farm irrigation draining into underground water aquifers has contributed to uranium showing up at unsafe levels in 7 percent of public water supplies in the farm-rich San Joaquin Valley, the study found.

For California’s water managers, “the challenge right now, of course, is the drought,” said John Borkovich, an official with the state Water Resources Control Board who helps oversee the groundwater monitoring program. “Being able to sustain delivery of a safe water supply is the No. 1 concern, of course. But water quality is hand in hand with water quantity.”

Water problems with clear culprits, such as oilfield injection into water aquifers, are comparatively easier for regulators to handle, Borkovich said. For broader patterns of contamination with no single offender, however, “it’s up to the Legislature to decide whether or not there needs to be more attention paid to the results we’ve found,” he added.

The findings, published by the Environmental Science & Technology journal of the American Chemical Society, draw on data from state monitoring of public supply wells and from well testing by the U.S. Geological Survey and others. A public water supply is any source serving three or more people.

Statewide, about one-third of the state’s drinking water comes from groundwater in public supply wells.

In California’s Central Valley, groundwater contaminated with uranium, arsenic or nitrates at several rural schools in Tulare County has put drinking fountains off limits to pupils.

“You could call it a headache,” said Terri Lancaster, principal and superintendent at Waukena Joint Union Elementary School, a district surrounded by rich farmland.

Before winning a state grant this year, the district, with 260 students, spent $10,000 or more annually to buy drinking water, she said. Her staff has to order the bottled water, store and distribute it to each classroom, and recycle the empty bottles.

For contaminants without any legally set limits, the survey looked for levels at or above thresholds identified as potential concerns for human health.

By law, public water systems with a well that consistently shows unhealthy levels of contaminants are required to notify customers and fix the problem, said Kurt Souza of the State Water Resources Control Board’s division of drinking water.

A total of 8.9 percent of Californians drink from public water systems where groundwater in its raw form bears excessive levels of potentially toxic trace elements, the study found.

Another key finding showed that unsafe levels of nitrates from fertilizer cloud raw groundwater supplies for only 5.6 percent of Californians on public water systems_ but almost all of them are in former farmland long ago converted to suburbs, Belitz said.

The high readings from former farmland in Northern California’s Livermore Valley and Southern California’s Santa Ana basin underscore that it can take decades for contamination to show up in public water systems, Belitz said.

In places such as the Central Valley that are now heavily agricultural, nitrates from fertilizer might be “something that in the future … people will be dealing with,” he said.

Next post Delta soars on cheap fuel, but hints of a decline in fares