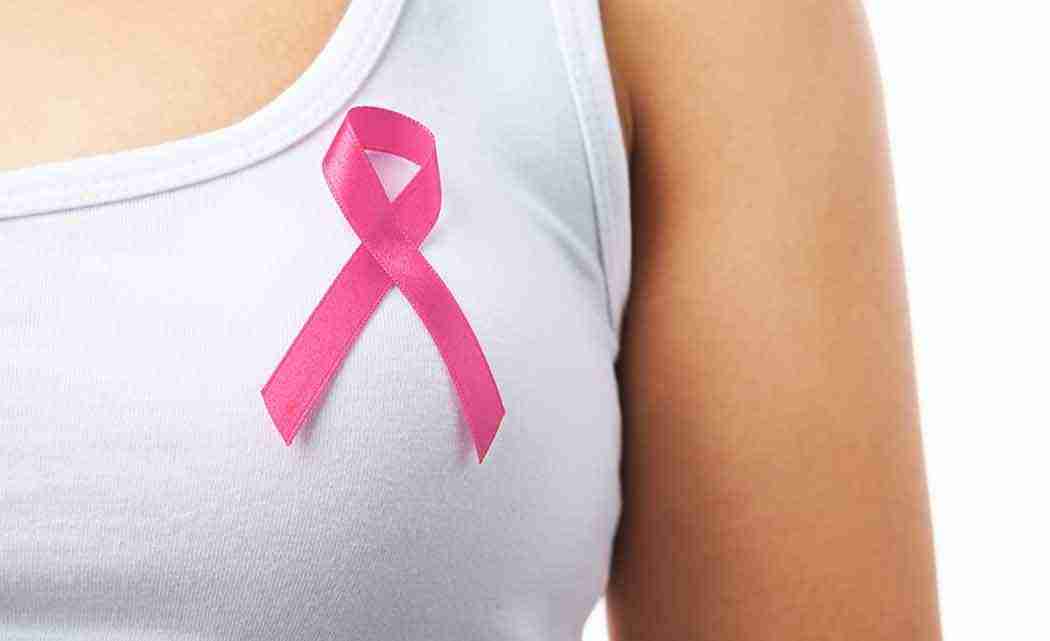 CHICAGO (AP) _ Having a little extra tissue taken off during breast cancer surgery greatly lowers the risk that some cancer will be left behind and require a second operation, according to a new study that could change care for more than 100,000 women in the United States alone each year.

Women having a lump removed dread learning there was a positive margin, an area at the edge of the tumor that looked healthy but turned out to harbor cancer when studied later. There are no good ways to tell during the surgery whether the doctor has gotten it all.

The new study tested cavity shaving _ routinely removing an extra thin slice all around the margins _ as a way to lower this risk.

“With a very simple technique of taking a little more tissue at the first operation we can reduce the chances that somebody would need to go back to the operating room a second time by 50 percent,” said the study leader, Yale Cancer Center’s Dr. Anees Chagpar. “When you think about the emotional impact, let alone the economic impact, of those second surgeries, that’s a big deal.”

The study was discussed Saturday at an American Society of Clinical Oncology meeting in Chicago and published online by the New England Journal of Medicine. Chagpar and some independent experts said the results were strong enough that many surgeons may adopt the new technique.

More than 230,000 breast cancers are diagnosed each year in the United States and the vast majority of women have surgery, in most cases just to remove the tumor rather than an entire breast. Between 20 and 40 percent wind up with positive margins, even up to 50 percent, some studies have found.

The study rigorously tested cavity shaving. First, 235 women were given the usual surgery and while they were still in the operating room, doctors opened letters telling them what to do next. Roughly half of the women were randomly assigned to get the extra cavity shave.

Only 10 percent of those who had extra tissue removed needed a second surgery versus 21 percent of the others. There was no difference in how women in the groups regarded their cosmetic results.

The study could change practice, said Dr. Deanna Attai, a University of California, Los Angeles surgeon who is president of the American Society of Breast Surgeons. The group recently had an expert panel consider ways to reduce positive margins, and cavity shaving was one technique discussed.

“We now have much stronger evidence than we’ve ever had” that it helps, she said.

In other news at the conference:

_ Pfizer Inc.’s Ibrance, known chemically as palbociclib, helped women with the most common subtype of breast cancer, fueled by estrogen but not the HER-2 protein that the drug Herceptin targets. In a study of about 500 women who had already tried at least one other treatment, Ibrance plus a hormone-blocking drug extended the time until the disease got worse: nine months versus four months for those given just the hormone therapy.

_ Anastrozole, sold by AstraZeneca as Arimidex and by others in generic form, proved better than tamoxifen for preventing future breast cancers in a study of 3,100 women who had surgery and radiation for a very early form of the disease called ductal carcinoma in situ, or DCIS. More than 50,000 cases of this are diagnosed each year in the United States. The study compared five years of the drugs; after about eight years of follow-up, roughly 7 percent of women taking anastrozole had had a recurrence or a new breast cancer versus 11 percent of those on tamoxifen.

The benefit, however, was only in women under age 60; the drugs worked equally well for older women. Tamoxifen raises the risk of uterine cancer and blood clots; anastrozole’s main side effects are weakening bones and muscle and joint pain.

Next post Battle over ownership of giant emerald may be over