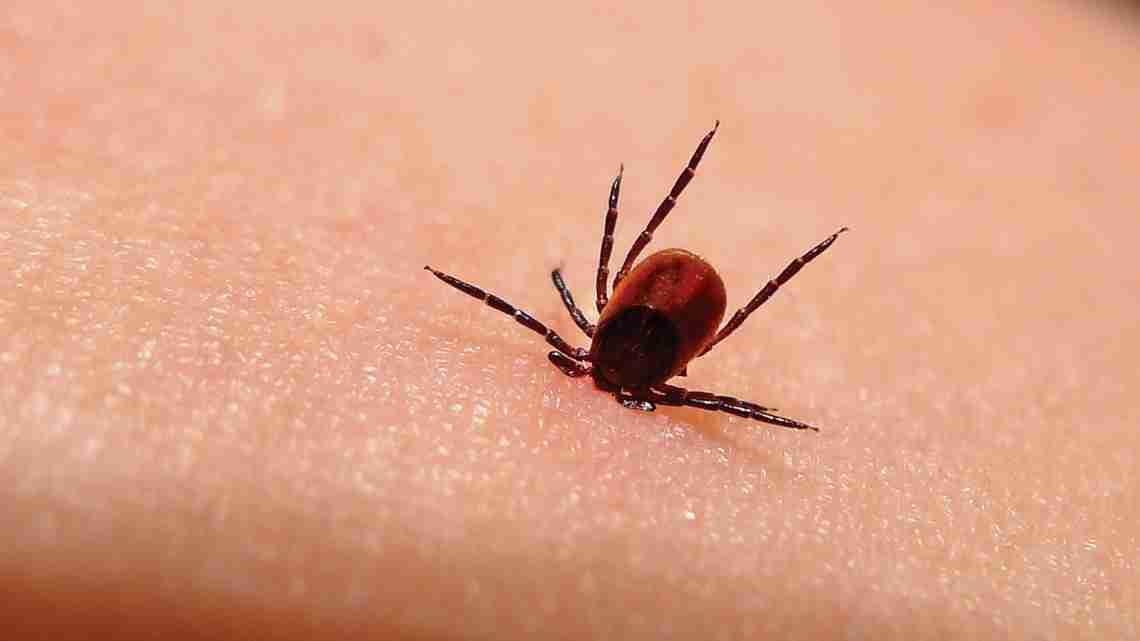 NEW YORK (AP) _ The geographic areas where Lyme disease is a bigger danger have grown dramatically, according to a new government study published Wednesday

U.S. cases remain concentrated in the Northeast and upper Midwest. But now more areas in those regions are considered high risk.

“The risk is expanding, in all directions,” said the lead author, Kiersten Kugeler of the Centers for Disease Control and Prevention.

There are now 260 counties where the number of Lyme disease cases is at least twice what’s expected, given the size of each county’s population. That’s up from 130 a decade earlier, the report shows.

Lyme disease is most common in wooded suburban and far suburban counties. Scientists aren’t sure why high-risk areas are expanding, but it likely has something to do with development and other changes that cause the deer and ticks that carry the bacteria to move, Kugeler said.

Overall, 17 states have high-risk counties. The entire state of Connecticut, where the illness was first identified in 1975, has been high-risk for decades. Now, high-risk zones encompass nearly all of Massachusetts and New Hampshire and more than half of Maine and Vermont.

Other states that saw expansion of high-risk areas include Virginia, Pennsylvania and New York along the Eastern seaboard, and Iowa, Michigan and Minnesota in the Midwest.

The disease is transmitted through the bites of infected deer ticks, which can be about the size of a poppy seed.

Symptoms include a fever, headache and fatigue and sometimes a telltale rash that looks like a bull’s-eye on the tick bite. Most people recover with antibiotics. If left untreated, the infection can cause arthritis and more severe problems.

Some counties have dropped off the high-risk list, including those in Virginia, Georgia, Missouri and North Carolina where significant clusters were reported in the 1990s. Scientists now think those were a different condition caused by a different tick’s bite, Kugeler said.

The article was published online in a CDC journal, Emerging Infectious Diseases.