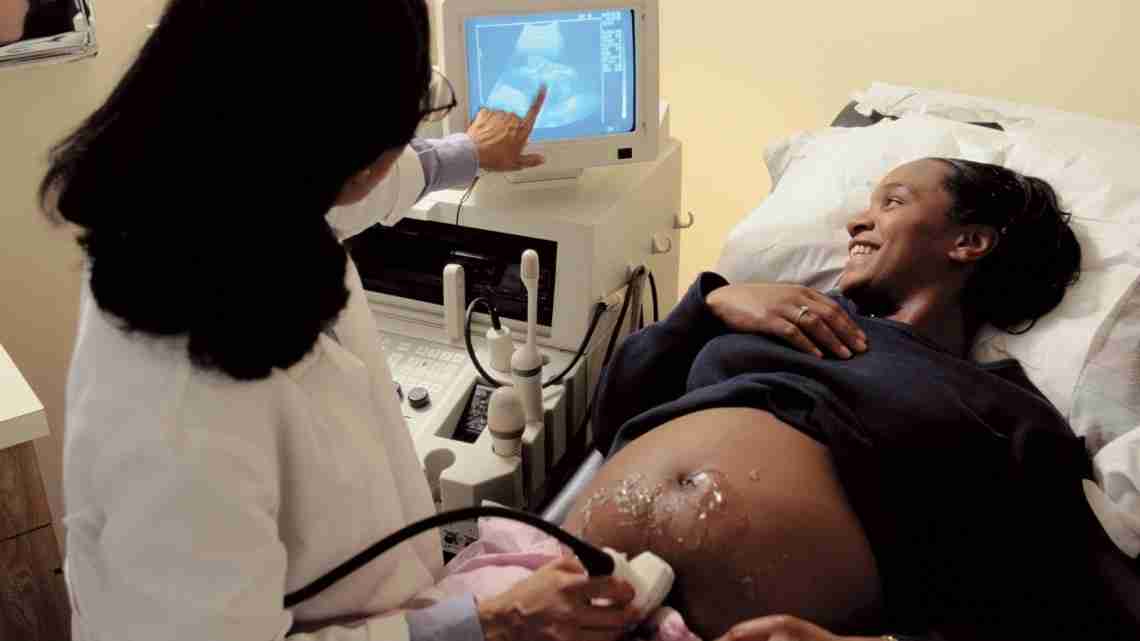 CHICAGO (AP) _ For pregnant women, abnormal results from certain prenatal tests may signal that something is wrong _ with the moms-to-be, not the fetus, a preliminary study suggests.

Very rarely, these results may indicate cancer in the women when follow-up testing shows the fetus is healthy.

The noninvasive tests are increasingly being used to detect fetal chromosome abnormalities, including Down syndrome. They test pregnant women’s blood, which contain small amounts of fetal DNA. But cancer is among conditions that can cause results that mistakenly indicate an abnormality in the fetus, the researchers say. The results are not definitive, although smaller studies have had similar findings.

Some highlights from the research, published online Monday in the Journal of the American Medical Association.

The study involved blood tests from more than 100,000 women, processed over nearly three years by a Redwood City, California, laboratory. Nearly 4,000 women, or about 3 percent, had results suggesting fetal chromosome abnormalities. In 10 cases, the babies turned out to be healthy but the women were later diagnosed with cancer, including lymphoma, leukemia and colon cancer.

The study focused on eight of these women, who were diagnosed within weeks to several months of the test.

Most had prenatal tests suggesting more than one chromosome abnormality in the baby. In three women, cancer was diagnosed during a medical work-up prompted by the prenatal test results. Other cancers were discovered after women developed symptoms. Two women had advanced cases.

Noninvasive prenatal tests for fetal chromosome abnormalities are increasingly being recommended for women at high risk of having a child with Down syndrome; about 2 million tests have been performed worldwide, said lead author Dr. Diana Bianchi. False-positive results are rare; they occur in just 0.2 percent of tests at the lab involved in the study, said Bianchi, executive director of Tufts Medical Center’s Mother Infant Research Institute.

False-positives can occur for several reasons, including a twin pregnancy when one twin dies, and when the mother has a transplanted organ from a male donor. Cancer cells shed DNA that the tests can detect. It’s a rare cause of false-positives but Bianchi said more definitive data are needed to determine the incidence.

“We don’t know how many people are walking around with silent cancers this test is accidentally uncovering,” Bianchi said. Women should be aware of the possibility when they seek the prenatal tests, and when results suggest a fetal problem, follow-up testing including amniocentesis is recommended.

But Bianchi said it would be premature to recommend cancer testing for all women whose tests have false-positive results.

A JAMA editorial says more rigorous research is needed to help doctors determine how to counsel these women.

Next post Wal-Mart opens counter offensive against Amazon this week