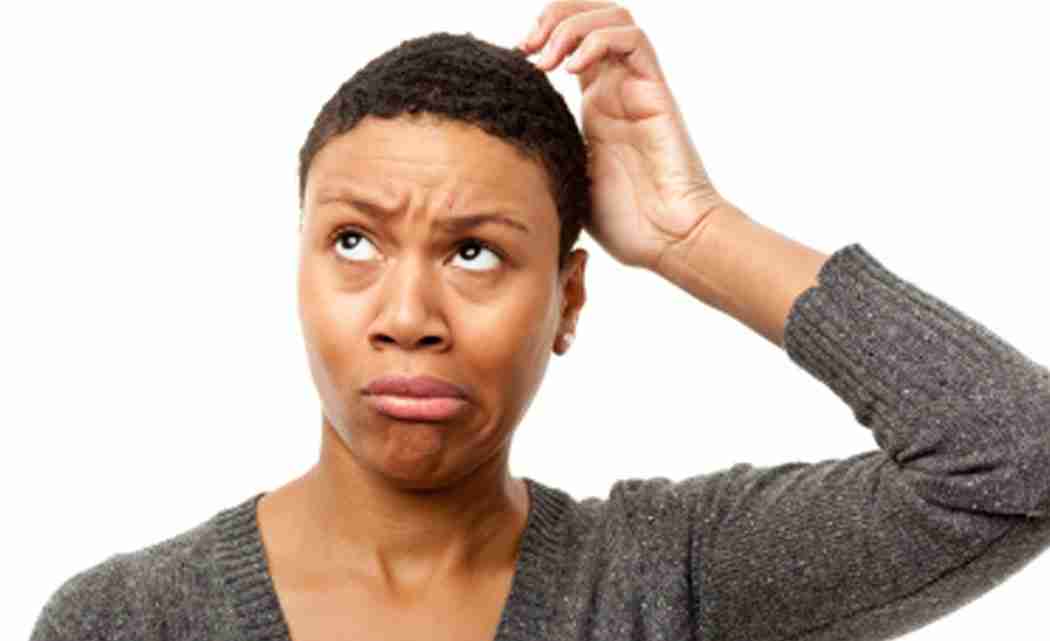 WASHINGTON — Older women with mild memory impairment worsened about twice as fast as men, researchers reported Tuesday, part of an effort to unravel why women are especially hard-hit by Alzheimer’s.

Nearly two-thirds of Americans with Alzheimer’s are women.

At age 65, seemingly healthy women have about a 1 in 6 chance of developing Alzheimer’s during the rest of their lives, compared with a 1 in 11 chance for men. Scientists once thought the disparity was just because women tend to live longer – but there’s increasing agreement that something else makes women more vulnerable.

“Women are really at the epicenter of the Alzheimer’s disease crisis,” said Dr. Kristine Yaffe of the University of California, San Francisco. “We don’t really understand what this is all about.”

A series of studies presented Tuesday at the Alzheimer’s Association International Conference uncovered signs of that vulnerability well before Alzheimer’s symptoms hit.

First, Duke University researchers compared nearly 400 men and women with mild cognitive impairment, early memory changes that don’t interfere with everyday activities but that mark an increased risk for developing Alzheimer’s. They measured these people’s cognitive abilities over an average of four years and as long as eight years for some participants.

The men’s scores on an in-depth test of memory and thinking skills declined a point a year while the women’s scores dropped by two points a year.

Age, education levels and even whether people carried the ApoE-4 gene that increases the risk of late-in-life Alzheimer’s couldn’t account for the difference, said Duke medical student Katherine Lin, who coauthored the study with Duke psychiatry professor Dr. P. Murali Doraiswamy. The study wasn’t large or long enough to tell if women were more at risk for progressing to full dementia.

Nor could it explain why the women declined faster, but the researchers said larger Alzheimer’s prevention studies should start analyzing gender differences for more clues. And two other studies presented Tuesday offered additional hints of differences in women’s brains:

A sample of 1,000 participants in the large Alzheimer’s Disease Neuroimaging Initiative compared PET scans to see how much of a sticky protein called beta-amyloid was building up in the brains of a variety of men and women, some healthy, some at risk and others with full-blown Alzheimer’s. Amyloid plaques are a hallmark of Alzheimer’s, and growing levels can help indicate who’s at risk before symptoms ever appear.

“Overall, women have more amyloid than men,” even among the cognitively normal group, said Dr. Michael Weiner of the University of California, San Francisco. The study couldn’t explain why, although it didn’t appear due to the risky ApoE-4 gene, which seemed to make a difference for men with Alzheimer’s but not women.

Some seniors who undergo surgery while knocked out by general anesthesia suffer lasting cognitive problems afterward, often expressed to doctors as, “Grandma was never the same after that operation.” Tuesday, researchers reported that here again, women are at higher risk of getting worse.

Over seven years, people who had undergone surgery with general anesthesia declined faster on measures of cognition, their ability to function and even brain shrinkage than people who hadn’t had surgery. But women declined at a significantly faster rate than men, Schenning said.

“It is worth letting our older patients know that they should perhaps talk about this with their practitioner, that this is a possibility and consider whether or not they need to undergo procedures that are considered to be elective,” she said.

Schenning didn’t have amyloid measurements for these people; other studies have suggested that the people most at risk may have brewing cognitive problems already.

The anesthesia alone isn’t the culprit, she cautioned. Indeed, animal research presented Tuesday showed that surgery in general can spur inflammation-causing molecules to cross into the brain and impair how nerve cells communicate.

Together, the studies show how much more research is needed into the Alzheimer’s gender question, said UCSF’s Yaffe, who wasn’t involved in Tuesday’s studies but was part of a recent Alzheimer’s Association meeting to start determining those next steps.

“It’s not just that women are living to be older. There’s something else going on in terms of the biology, the environment, for women compared to men that may make them at greater risk, or if they have some symptoms, change the progression,” Yaffe said.