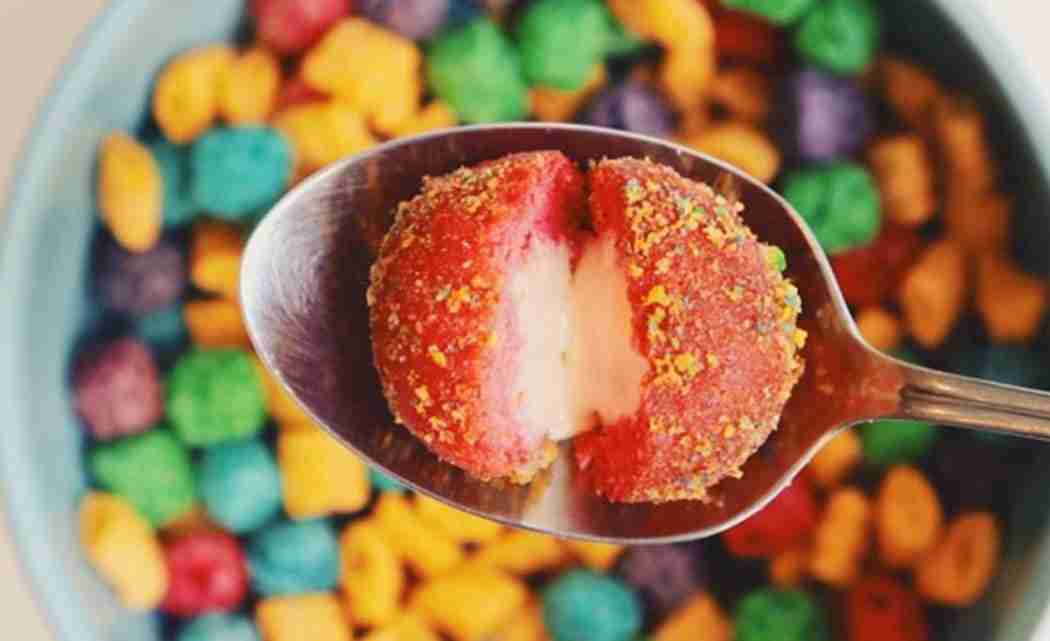 NEW YORK (AP) _ Taco Bell says it will roll out Cap’n Crunch-covered balls of dough nationally _ and that they’re exempt from its recent pledge to remove artificial ingredients.

The company said last week it would remove artificial colors, flavors and high-fructose corn syrup from its menu by the end of this year. But it noted there would be exceptions, including co-branded products like Doritos Locos Tacos.

On Friday, the company said its latest national product launch on July 2 would be Cap’n Crunch Delights, similar to doughnut holes filled with icing. Ashley Sioson, a Taco Bell representative, said in an email the new dessert will have artificial colors and flavors.

Taco Bell is among a number of major food makers dropping artificial ingredients from products to improve their images.

Previous post Not even muscular dystrophy holds back VCU's Howie