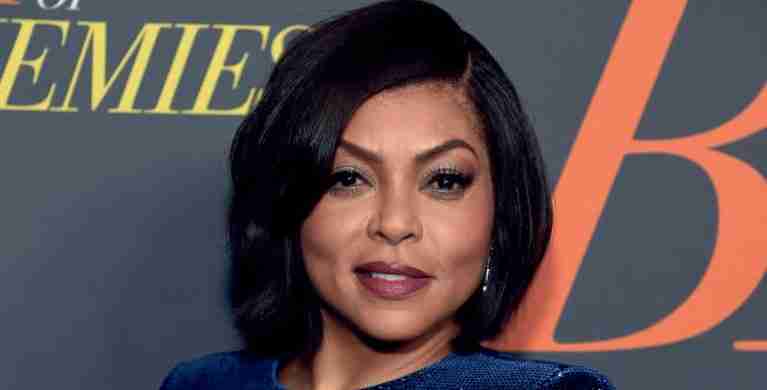 (Black PR Wire) – “It’s supposed to be over for me…but here I am. I’m a late bloomer, and I’m okay with that. Know why? Late bloomers last looong.”

So said Academy Award-winning Taraji P. Henson, now at the golden age of 50, to W Magazine when reflecting on her age and career.

The gorgeous, hilarious, bold, conﬁdent, and motivated Henson will never claim that any of her success was achieved without hard work and commitment to her dream.

Henson was absolutely killing it in the days of “Empire,” and her groundbreaking role in “Hidden Figures,” and continues to headline in movies like “What Men Want,” “Proud Mary,” “The Best of Enemies,” and “Coffeee and Kareem.”

She keeps it 100 about her decision to continue to pursue acting even when she had a child at a relatively young age.

“People thought I was crazy, but being a mom early enhanced my talent. It opened up a side of me that I didn’t know I had, that sense of duty and protection, and it kept me grounded in Hollywood. I’m still that young, vivacious girl, but I have the wisdom of a woman. Now I can go to the clubs and know my limit. I’m not throwing up … I’m not going home with some fool,” she said.

Born into a family located in the dark and dangerous parts of Washington, D.C., Henson stepped up and created a name and legacy for herself. Her story has the potential to light a ﬁre of inspiration inside of every underprivileged female following in her footsteps.

From the beginning, Henson faced setback after setback. In her teen years, Henson auditioned for a performing arts school but was denied.

After completing school at Oxon Hill High School, she continued her journey to becoming an educated woman at a college in North Carolina. Henson then faced another trial as she failed out of pre-calculus and transferred to Howard University to study theatre on her own dime.

While working two jobs to pay for her classes, Henson juggled jobs, her dreams, and her then newborn son.

At this point in her career, Henson was majoring in theatre and was working a second job as a performer on a cruise ship, all while completing her regular college courses as a junior.

Although the life she was pursuing for herself was already physically, mentally, and ﬁnancially demanding, she insisted on keeping her baby and persevered through her last year of college.

By earning her college diploma in 1995, Henson became a role model to a variety of young girls who will one day learn about her selfless act of bravery.

Now, Henson is on the “Who’s Who” of Hollywood. She’s also engaged and living her best life both in front and behind the camera. So when she thinks about being 50, the beautiful Henson is all smiles.

Next post QB was far from Dolphins’ only problem in opener