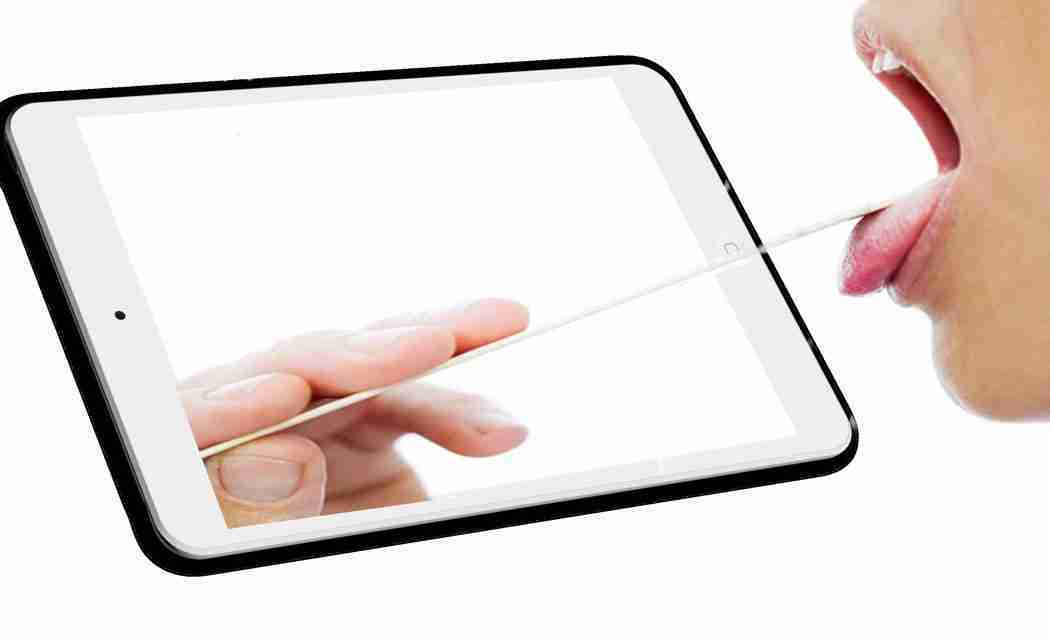 BOISE, Idaho (AP) _ Psychiatrists are few and far between in Idaho’s plentiful rural communities, where finding access to mental health services often requires hours of driving to an open clinic.

“I would never have pictured this in the 70s,” said Dr. William Hazle, a Boise psychiatrist who has been consulting patients across Idaho via telehealth since 2003. “But now it’s almost entirely what I do.”

Treating a patient over video or phone has been around for decades, but implementation has been gradual in Idaho because of physician shortages and tussles over out-of-state-licensing.

The situation came to a head when nearly a year ago the nation’s largest telemedicine provider Teledoc suspended its business in Idaho just as physicians across the state were seeing a demand for telehealth services.

According to the Idaho State Board of Medicine, roughly 7,000 physicians are licensed to practice telemedicine in Idaho, but only about a 100 psychiatrists are located within Idaho’s borders.

The development is a boon to current psychiatrists who praise using telemental appointments to reach patients who otherwise might not get help.

The need for mental health access remains high. Idaho has one of the highest suicide rates in the nation while working with a threadbare mental health care system.

In 2013, the Idaho Department of Health and Welfare hired Optum Idaho to manage the state’s Medicaid nonhospital mental health services, such as therapy and psychiatry. The company has been working with providers to use telehealth to help people with mental health issues and substance abuse recovery.

According to Optum, roughly 1,000 patients accessed help via telehealth in 2014 through 15 providers. Spokeswoman Georganne Benjamin added that the company is expecting that number to increase this year.

Chris Culp, chief operations officer for Idaho Behavioral Health, said he’s seen an increase of follow-up from patients at their clinic’s satellite offices using telemedicine. Medicaid patients in Mountain Home, a small town more than 40 miles out of Boise, can find plenty of excuses not to make it to treatments like alcohol or drug abuse, he said. Telemedicine helps remove those barriers.

“Most families don’t have time to drive to the office, sit for three hours of appointments and drive back,” he said. “When we allow them to stay in their own town, a single mom can be in and out in less than hour.”

Jennifer Griffis says she first started using telemental services after her 7-year-old daughter was moved to a full-time psychiatric care center more than four hours away from their home in Grangeville, a town with a population of 3,000 with a child psychiatrists that visits once a month.

Griffis relied on video conferencing for doctor consultations as well as visits with her daughter when she couldn’t make it to the center in 2012. Her daughter has since left the center, but Griffis says she imagines using telehealth for mental health treatments with some of her other six children.

“The need is definitely there,” she said. “We need to be able to have these services available, even if it’s not the traditional way, we can’t just be stuck.”