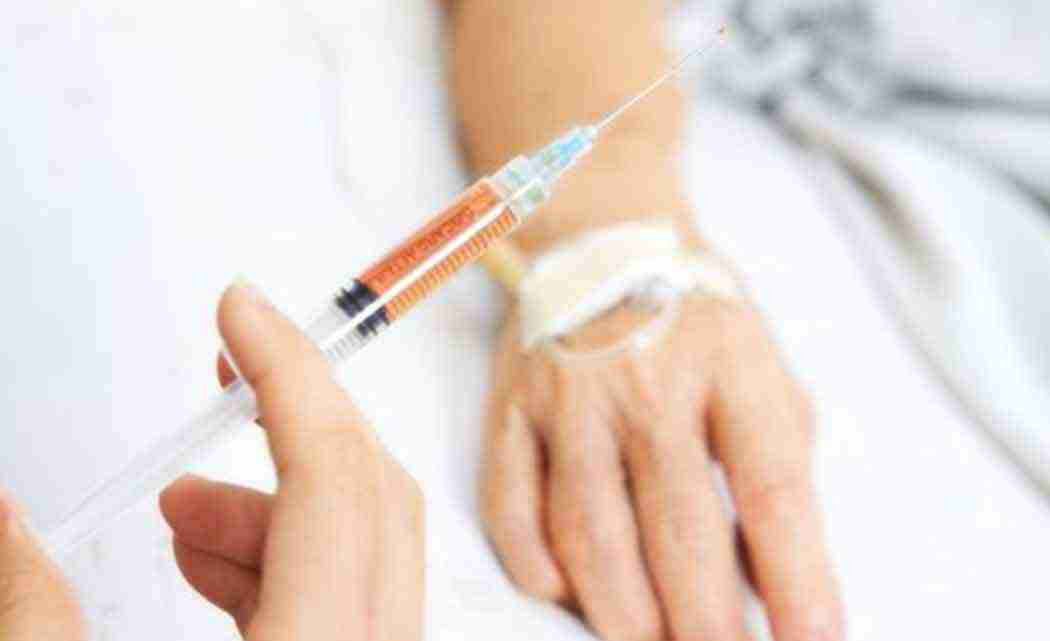 The 84-year-old Nashville attorney, businessman and political candidate filed a lawsuit Tuesday in Davidson County Chancery Court against a law that makes it a felony for a doctor or another person to assist in someone’s death, The Tennessean reports (http://tnne.ws/1HfTbNn).

Hooker said the law violates the state constitution, emphasizing one line in particular: “Power is inherent in the people, and all free governments are founded on their authority, and instituted for their peace, safety, and happiness.”

“If I’m in a state to die, it’s just a question of what day and what month, and my happiness is involved, do I want to sit there in bed and be the prisoner of that pain?” Hooker said. “The government can’t tell the people they can’t do something that is in pursuit of their own happiness, and that doesn’t involve anyone else.”

In the lawsuit, Hooker cites two 2013 polls that show a majority of Americans support a person’s right to die.

Hooker is diagnosed with terminal cancer but says his fight for euthanasia is not just for himself.

He said he would continue to fight for the issue in the state legislature, where a bill stalled this year that would have allowed doctors to prescribe life-ending medication to a “mentally competent adult.”

“We certainly hope to look more at this issue over the summer,” House Minority Leader Craig Fitzhugh, D-Ripley, who has sponsored the bill, said in an email. “John Jay has fought his entire life for the personal liberty of others; I think we owe him this conversation.”

A prominent attorney, Hooker worked alongside Robert Kennedy in the 1960’s. Hooker won the 1970 and 1988 Democratic nominations for governor of Tennessee and most recently ran for the position as an independent in the 2014 election.