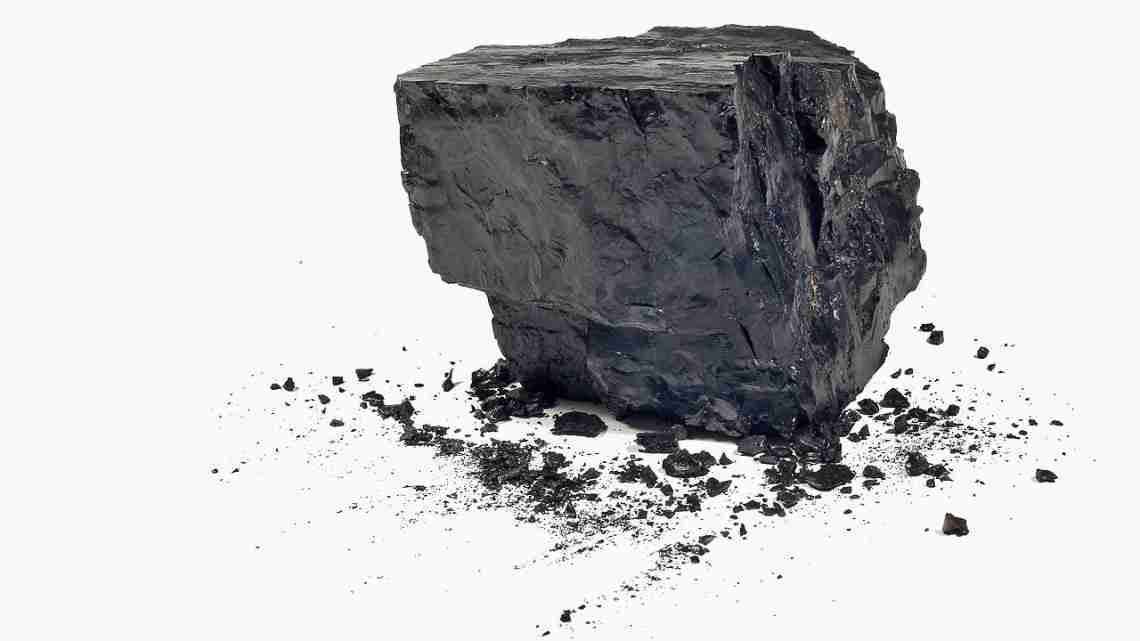 WASHINGTON (AP) _ Some top international doctors and public health experts have issued an urgent prescription for a feverish planet Earth: Get off coal as soon as possible.

Substituting cleaner energy worldwide for coal will reduce air pollution and give Earth a better chance at avoiding dangerous climate change, recommended a global health commission organized by the prestigious British medical journal Lancet. The panel said hundreds of thousands of lives each year are at stake and global warming “threatens to undermine the last half century of gains in development and global health.”

It’s like a cigarette smoker with lung problems: Doctors can treat the disease, but the first thing that has to be done is to get the patient to stop smoking, or in this case get off coal in the next five years, commission officials said in interviews.

“The prescription for patient Earth is that we’ve got a limited amount of time to fix things,” said commission co-chairman Dr. Anthony Costello, a pediatrician and director of the Global Health Institute at the University College of London. “We’ve got a real challenge particularly with carbon pollution.”

He called it a “medical emergency” that could eventually dwarf the deadly toll of HIV in the 1980s. He and others said burning coal does more than warm the Earth, but causes even more deaths from other types of air pollution that hurt people’s breathing and hearts.

Unlike its earlier report in 2009, which laid out the health problems of climate change, this report was more about what can be done to improve the planet’s health. It calls for cutting air pollution, more walking and cycling and less driving, better urban design, putting a price on the cost of each ton of carbon being used, improved health care planning for extreme weather and every two year check-ups on how the world is doing to get healthier.

“Virtually everything that you want to do to tackle climate change has health benefits,” Costello said. “We’re going to cut heart attacks, strokes, diabetes.”

The Lancet commission report came out days after an impassioned plea to fight global warming by Pope Francis and hours after the President Barack Obama’s administration issued a report emphasizing the costs of inaction on climate change and the benefits of doing something now. The Obama administration said if nothing is done, at the turn of the next century about 57,000 Americans will die each year from polluted air and at least another 12,000 yearly from extreme temperatures.

In a companion posting in Lancet, World Health Organization director general Margaret Chan also compares fighting climate change to fighting smoking and saving lives. Both Chan and the Lancet commission quote WHO studies that say by 2030 climate change would “be likely to cause about 250,000 additional deaths per year” around the world.

Poverty is the main problem and burning coal to produce electricity helps fight that, said National Mining Association spokesman Luke Popovich. He said, “it makes far more sense to support the technologies that make coal cleaner to use than to support policies that would deny its use to those who rightfully want the comforts of civilization.”

But Harvard School of Public Health epidemiologist Joel Schwartz called the Lancet study’s coal phase-out “a reasonable prescription for planet Earth. Burning coal has terrible health effects, is bad for global warming and it is destructive of the ecosystem.”