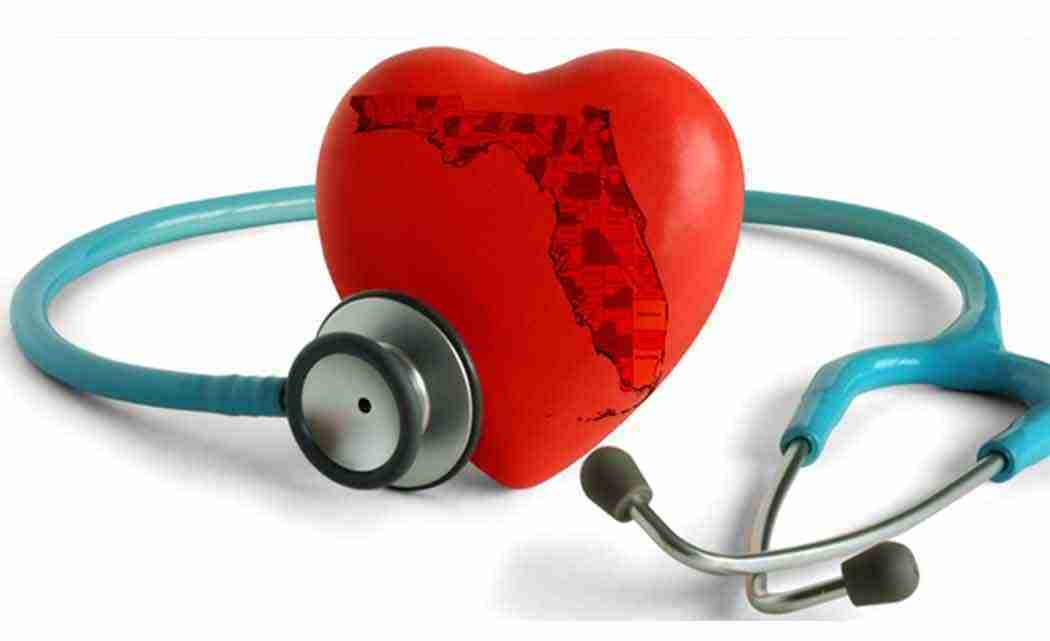 Although no deal was reached, Sen. Tom Lee, a Brandon Republican, said that a “fair amount of progress” was made during the discussions between the House and Senate budget chiefs at the Capitol.

“It was super productive,” said Rep. Richard Corcoran, a Land O’Lakes Republican. “I think today we moved the ball down the field tremendously. We are moving to resolution.”

The pressure is mounting for legislators to reach a budget deal. State government could be shut down if a new state budget is not passed by June 30. Legislators are tentatively scheduled to hold a special session in June to pass a budget but have not reached a formal agreement.

But both sides have been at odds over health care issues, including whether or not Florida should expand health care coverage to 800,000 Floridians. The House has been adamantly opposed to expanding Medicaid, which is a key part of President Barack Obama’s health care overhaul.

This year’s legislative session concluded acrimoniously because of the stalemate, with the House abruptly adjourning three-and-a-half days before the scheduled end.

The divide between the two chambers was sparked by the likely loss of more than $1 billion in federal aid to hospitals that is to set to expire this summer. Hospitals are predicting severe cutbacks if the money is lost. But federal officials have told Florida that it wants the state to expand Medicaid insurance as part of the agreement to extend the hospital funds. But both House leaders and Gov. Rick Scott are opposed, and Scott has sued the federal government over the issue.

Lee said part of the Wednesday meetings centered on the House’s opposition to the Senate plan. The Senate proposed expanding Medicaid, but then transitioning it to a private insurance program that includes a work requirement for enrollees. Lee said Corcoran and House staff expressed “legitimate” and “reasonable” concerns about the proposal.

He added that part of the discussion was centered on a “definition” of what constitutes Medicaid expansion. In the past, House leaders have expressed concerns about relying heavily on federal money for health care coverage, as well as extending coverage to adults without children.

The meeting was not required to be open to the public or noticed. Lee defended having the lengthy closed-door session because of the threat of a government shutdown.

“We have a very serious problem with our budget deadline,” Lee said. “We have to accelerate these conversations.”

It’s not clear when the two legislators will meet again. Lee said that Gov. Rick Scott planned next week to issue a formal order that would call legislators into a June special session.