Tourism at ‘all-time’ high in May on Panama City Beach 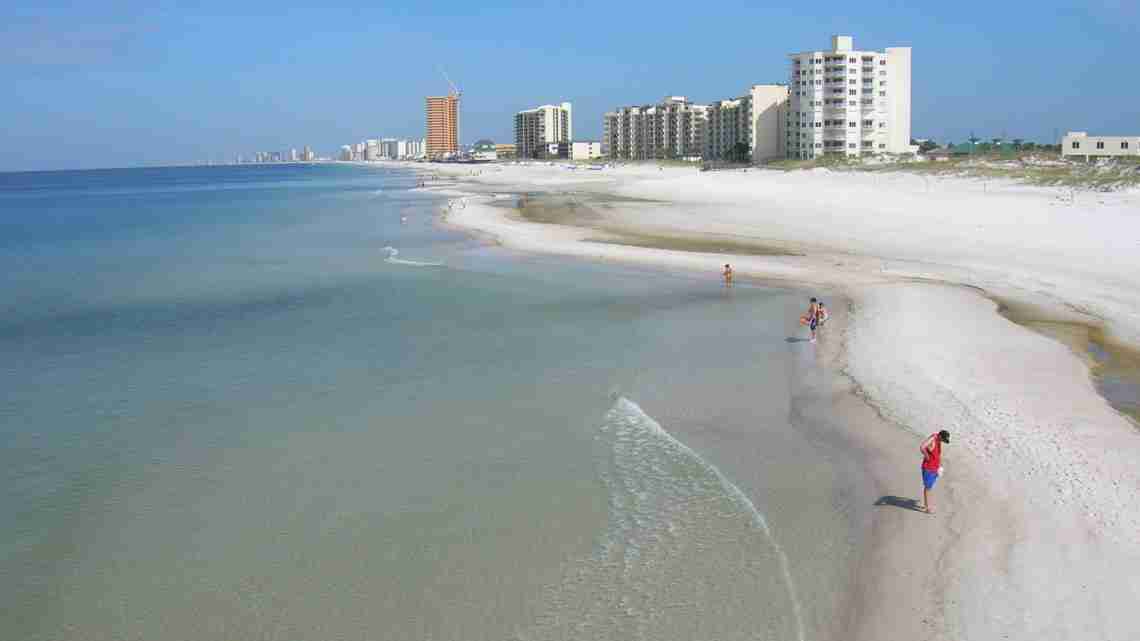 Records show bed tax revenues from people staying in motels, hotels and short-term rentals were at an all-time high in May. Tourism officials say that’s up more than 15 percent from the same month in 2014.

The News Herald of Panama City (http://bit.ly/1HjSdlV ) reports Panama City Beach bed tax collections are up 13.5 percent for the fiscal year, which began in October.

He says the Thunder Beach Motorcycle Rally in May had record-breaking attendance.