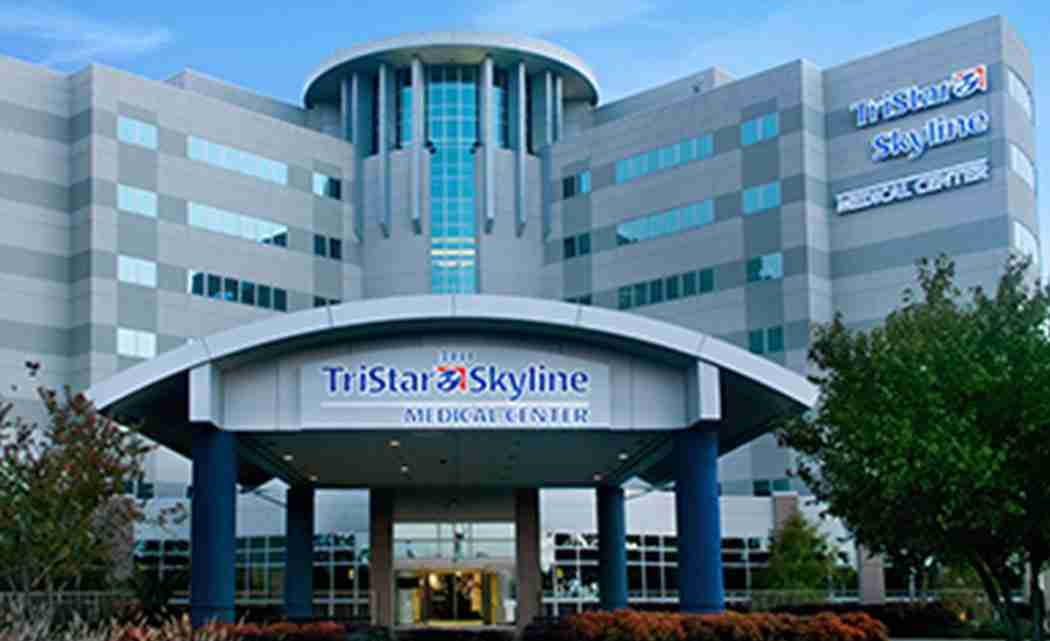 NASHVILLE, Tenn. (AP) _ The Tennessee Board of Licensing Health Care Facilities has given a new trauma unit at Nashville’s TriStar Skyline Medical Center a second chance despite failing its first-year test.

The Tennessean reports (http://tnne.ws/1EY8Z5v ) the board has agreed to extend the unit’s provisional status for one year. The hospital must first submit a corrective action plan within two months of the board’s May 6 decision.

In April, state inspectors conducted a review and found that a number of patients with traumatic brain injuries with a high probability for survival had died in Skyline’s emergency room.