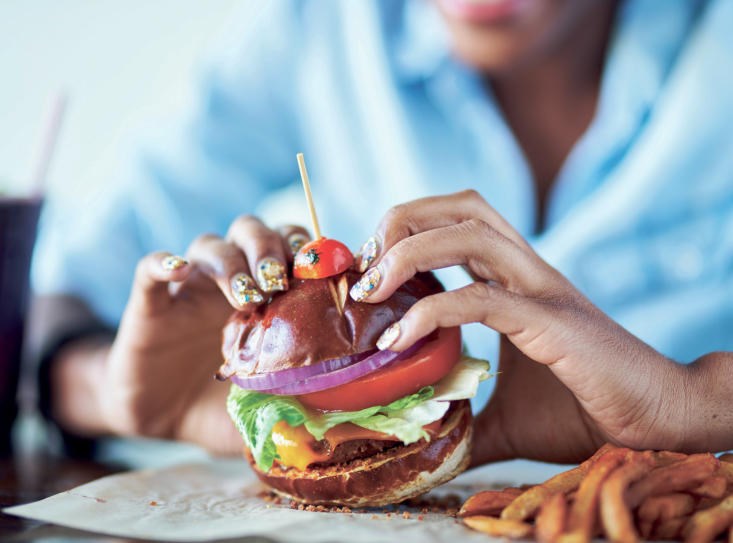 Gainesville, Fla. — University of Florida scientists have determined the glucagon-like peptide 1, or GLP-1, appetite-suppressing hormone systems found in the gut and brain act independently of each other to control eating.

Additionally, stimulating both systems together further reduces food consumption. The ﬁndings could have far-reaching implications for developing new medicines designed to treat obesity.

GLP-1 plays an important role in regulating appetite by creating the sensation of feeling full after a meal. Guillaume de Lartigue, Ph.D., an assistant professor of pharmacodynamics in the UF College of Pharmacy, said the hormone has received a lot of attention as a gut-brain signaling molecule that can be targeted for treating metabolic diseases.

Food calories trigger the release of GLP-1 in both the gut and brain. It’s been inaccurately assumed that gut GLP-1 prompts communication between the gut and brain GLP-1 to control how much to eat. However, in a recent study published in Nature Metabolism, a team of researchers from the UF College of Pharmacy, Florida State University and University College in London found the gut and brain GLP-1 systems do not interact. Rather, they suppress eating via independent circuits.

Next post VW plans brand-name change to ‘Voltswagen’ in US